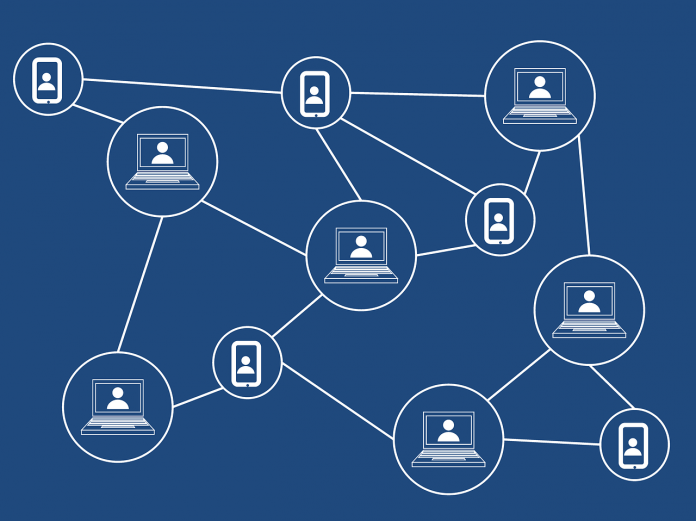 In my article “Blockchain-based trade finance platforms offer many opportunities to Mainland China and HK” (January 11, 2021), I mentioned that applying blockchain technology to trade finance will help to reduce many inefficiencies, since traditional trade finance processes (e.g., Letter of Credit) are still a resource-intensive operation due to the physical exchange of documents, for this industry has not seen many changes these last centuries despite the world´s quick evolution.

I also mentioned that Hong Kong seems to be doing quite well in this area since Hong Kong´s blockchain-based trade finance eTradeConnect platform is a leading platform in the Asia Pacific Region.

Regarding the benefits of using blockchain in trade finance, we can cite the fact that it will speed up transaction settlement times, it will increase transparency between all parties, it will reduce costs and it will unlock capital (capital that would be temporarily not available, waiting to be transferred between parties involved in the transaction), while providing payment certainty to sellers, as well as mitigating risks and increasing financing revenues for banks

However, trade finance is not the only banking-related area where the use of Blockchain may prove to be very beneficial for all the parties involved, especially for the banks.

Even though blockchain is best known for underpinning the operation of crypto currencies such as Bitcoin, this technology can be used in countless other areas, such as banking, Central Bank Digital Currencies (CBDCs), healthcare, smart contracts, financial services, supply chain management, insurance, IoT, video games…

As mentioned in my latest article, blockchain is the technology likely to have the greatest impact on the future of the world economy.

Unfalsifiable and impossible to change once a record has been added, blockchain is a distributed database stored on multiple computers as a massive number of identical copies. More specifically, blockchain is part of the Distributed Ledger Technologies (DLT), being a digital register, whose entries are grouped in blocks, concatenated in chronological order, and whose integrity is guaranteed using encryption.

Although its size is destined to grow over time, it is immutable because its content is no longer modifiable unless invalidating the entire data structure. To ensure consistency between the various copies, the addition of a new block is globally regulated by a shared protocol. Once the addition of the new block is validated, each node updates its local copy.

When it comes to the use of Blockchain in Banking, aside from trade finance, Blockchain can also be used in other banking-related areas such as payments, clearance and settlement systems, Know Your Customer (KYC) and fraud prevention, securities, loans and credit, accounting, auditing, and P2P transfers.

I cannot go through each one of the areas to analyze how advantageous it would be for banks to incorporate the use of Blockchain in them, but the general idea is that Blockchain would help to reduce costs and make processes much more efficient.

For example, in regard to clearance and settlement systems, distributed ledgers can reduce operational costs and bring us closer to real-time transactions between financial institutions, since, currently, moving money around the world is a logistical challenge to many banks.

A simple bank transfer needs to bypass a complicated system of intermediaries, such as custodial services, before it reaches its destination. Furthermore, the bank balances need to be reconciled across the global financial system, which comprises a broad network of funds, asset managers, traders, and more. Blockchain could help to make the processes much smoother.

To make the most of blockchain, banks ought to develop first the infrastructure required to operate a global network using matching solutions. To me, only a widespread adoption of blockchain will lead this technology to disrupt the sector.

Nevertheless, this investment will bring many benefits, since, once fully adopted, blockchain is expected to enable banking institutions to process payments faster and more accurately, all the while reducing transaction processing costs. Overall, blockchain-enabled banking applications will deliver a better customer experience and help traditional banking institutions to compete/cooperate with fintech startups.

Note that I said “compete/cooperate”: initially, traditional banks saw the rise of FinTech with concern, while now most traditional banks have realized that, in order for them to grow and grasp all the opportunities, they need to collaborate somehow with the fintech world.

Given the fact that challengers and incumbents alike try to cater to the ever-evolving expectations of customers, their relationship is becoming more collaborative than combative, which is really good news.

To sum up, banks and financial institutions in Hong Kong and Macau should continue to explore all the many opportunities offered by Blockchain.

Hong Kong is quite advanced when it comes to the use of Blockchain-based trade finance platforms, but there are still many other areas in the banking industry where the use of Blockchain would be certainly beneficial for HK and Macau-based banks, since it would help them reduce costs and make processes more efficient.

October 8, 2022
China successfully launched two test satellites from a launch platform in the Yellow Sea on...

October 8, 2022
The dazzling rise of the US dollar, which has hit one record after another, is...
Load more