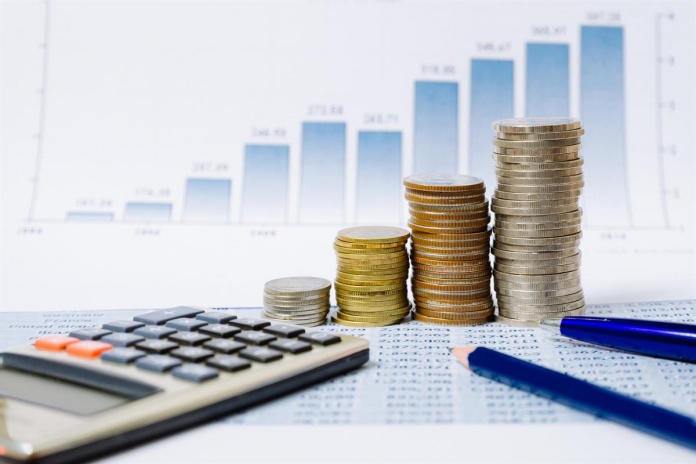 The Legislative Assembly has just approved this year’s first Budget revision. The proposal was fast-tracked and voted favourably by all the attending legislators. It was a correction that was both necessary and possibly more urgent than it may appear. The initial budget always seemed timid and over-optimistic.

Contrary to expectations, bearing in mind the economic performance of last year and its effects on employment and income, the 2021 budget represented a reduction in public expenditure. Regardless of the merits of the tools deployed to help against the recession, the rationale behind the diminishing budget was difficult to grasp.

On the other hand, the expectations underpinning the planned revenue are proving hard to fulfil. While the volume of visitors implicit in the budget numbers suggested a bolder attitude concerning the opening of the borders, the discretionary elements of the public health policy seem to run against such developments. Further, the China visitors’ numbers keep staying behind the expectations, even if they benefit from a comparatively much more tolerant approach.

The present increase in expenditure, deriving mainly from the measures to stimulate consumption, will increase the region’s financial reserve contribution. On a more positive note, possibly nothing to worry much about. Last year we still managed to make a surplus of more than one-fifth of the initial budget – while GDP fell to less than half.

Current expenditure execution seems to be slower than last year, except for those whose income flows directly from the public budget. That is somewhat unsettling for everyone else. Will gambling and tourists still save the days ahead?  Gambling may yet recover significantly, as its revenues are not strongly correlated to the overall flows of people – time will tell.

The same we cannot say about most other activities that rely on many visitors coming. Every service not provided until now – a meal, a bed, a trinket, a cookie – means lost revenue.

The GDP figures for the first quarter are still unknown, but the Finance department must already have reasonable indications about where they will stand. It is probably just as well that when the numbers are out, the consumption stimulus is already running.

Not that it tackles the heart of the matter, and misconceptions about its actual impact on the local economy abound.  But it is the closest we get in the current policy frame to mitigating the effects of what, so far, has been a less than frank recovery.