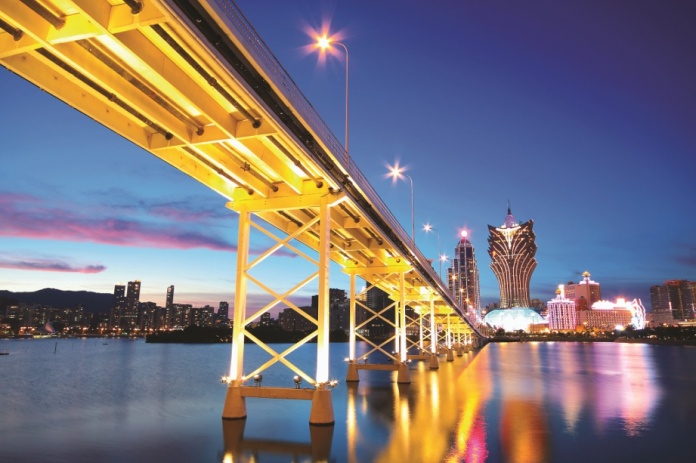 The inexorable and unstoppable flow of time has continued in all its force in 2021. In fact, it seems to be getting faster and faster.

Last week we had the Legislative Assembly Electoral Affairs Commission (CAEAL) make a last-minute press conference to announce that it had decided to disqualify 21 candidates from six direct-election lists from running in this year’s elections for “failing to support the Basic Law” and ”disloyalty to the MSAR”.

More surprisingly, two of those candidates – Sulu Sou Ka Hou and Ng Kuok Cheong – are incumbent legislators, the former elected in 2017 and the latter in 1992. However, as we all know, much has changed in just four years.

After a quite laconic announcement, sparse in explanations, we had another surprise press conference by the EAC just three days after to justify the decision, where we learned that upholding the Macau Basic Law requires supporting the nation’s Constitution and upholding the leadership of the Communist Party of China.

Under Article 6 of the Legislative Assembly Election Law, a candidate for the direct or indirect legislative elections can be declared ineligible if “facts have proved” that they do not uphold the Macau Basic Law or are disloyal to the MSAR.

The EAC also presented seven never disclosed before criteria to assess the candidates’ qualifications, including things such as, if facts have proved that the candidates have maliciously attacked, discredited or slandered the country or the MSAR or if they have organised or participated in activities that intend to overturn or undermine the country’s fundamentals established by the Constitution.

Therefore it does not matter if a legislative election candidate signs the declaration confirming that they uphold the Macau Basic Law and bear allegiance to the MSAR if “facts” prove the contrary.

So, putting aside the notion that any legislator would not uphold the Macau Basic Law or support the nation’s Constitution and the One Country, Two Systems principle, we have here an interesting case of ever-changing legal interpretations.

Legislators and candidates who were broadly seen as being faithful to the Macau SAR and allowed to run in the elections are now considered to have “lost their way” even if much of the evidence provided by police authorities to justify the decisions predates even the 2017 election.

Even supporting an electoral reform that would lead to universal suffrage, a political standpoint repeated by several legislators since the founding of the Macau SAR and addressed by the Chief Executive himself, is now apparently a factor that can lead to disqualification.

The issue here is not the legitimacy of the EAC decision itself, since, of course, no candidate vying to topple or overthrow the government would be allowed to be elected, but the method employed.

The amendment to the PRC’s Constitution approved by the National People’s Congress on March 11, 2018, establishing that “Leadership by the Communist Party of China is the defining feature of socialism with Chinese characteristics”, and therefore the defence of the CPC leadership is a “very important foundation” to decide whether the candidates are eligible for candidacy in this year’s election.

The commission also said that it had assessed the candidates’ qualifications also in line with the Court of Final Appeal’s (TUI) ruling early last month which backed the police’s decision to disallow this year’s June 4 vigil.

Authorities can act like such guidelines were always in place but it is undeniable that this is obviously an unprecedented decision in the SAR’s 22 years which needs to be well-substantiated and justified.

Society needs to be assured that the legal framework that rules the SAR is not subject to arbitrary and surprising decisions. One cannot change the rules of the game while it is ongoing, then act like kicking the ball with your feet can actually incur a red card offence.

Macau has long been touted as the “good student” of the SARs, a well-behaved disciple of the One Country, Two Systems. It has not seen any of the disturbances and chaos witnessed in Hong Kong, so should it then warrant the same treatment as its brother?

Local residents have for long held the feeling legislators in the AL do not talk or address their most urgent worries and needs. Will disqualifying a gaming worker’s representative that maybe once showed support for the June 4 vigil for “disloyalty” do any good to improve this perception?

Most members of the entitled “non-establishment” camp have, for the most part, attempted to play the game within the rules and most of the time engaged in constructive debate. Maybe discussion in the plenary will now be “less loud”, as some have described, but will it be constructive towards improving the livelihood and protecting the fundamental rights of local residents?

I guess we’ll wait and see.

P.S. It has been a while since Chief Executive Ho Iat Seng has spoken publicly or addressed questions by the media. It would be of great importance to have the head of government ease residents’ concerns that their fundamental rights will remain protected.