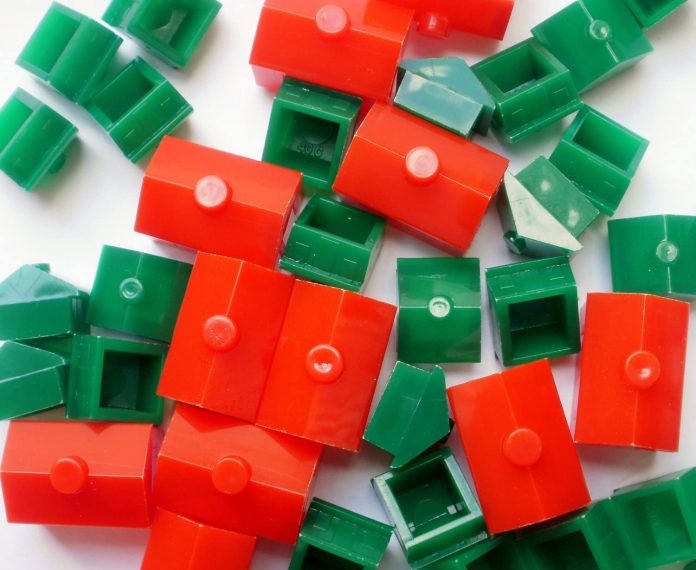 There has been discussion around town about real estate prices coming down in the wake of the (still ongoing) pandemic crisis, affecting sales and renting. Indeed, there were good reasons to expect cooling the local real estate market, maybe even a severe cooling.

Several factors would concur to that: population growth stopped and even reverted; many non-resident workers were not allowed to return or were dismissed (and left) since the city ‘confinement’ started; domestic income contracted by more than a half; an unknown number of people are working shortened work schedules on reduced wages, when not in a state of long-term layoff without pay; there was a marked rise in underemployment figures, and unemployment has risen, all those labour market ‘absorbers’ notwithstanding.

Every month, the statistical department publishes figures for the residential property price index. The data is available on a three-month average, and the last numbers concern the period from December 2020 to February 2021.

So, it is the first homologous measure that includes a full calendar year under the pandemic shadow. For existing constructions, the index states a very slight price decrease in the Macau peninsula (-1.4 per cent) and a non-trivial rise in islands’ prices (+3.9 per cent). These results suggest no significant effect on prices so far, which is in line with the 2020 available data.

When comparing the entire year of 2020 with the previous and ‘normal’ 2019, we see the index barely moved. And, if anything, it moved in the opposite direction of what might be expected. It went up by about 0.07 per cent, a marginal but still positive value.

If we look at the geographical breakdown, as provided by the official statistics, there was a minimal decrease in prices in the Macau peninsula, just around minus 0.2 per cent, well within the normal more or less random oscillations. In the islands, Taipa and Coloane, it even rose by 1.7 per cent – this in the worst economic climate in recent memory.

The anecdotal ‘evidence’ mentioned earlier does not square off with the official data, it appears. At least, as it looks when assessed through the price index evolution. The index denotes stagnation, maybe, but certainly no decline.

The market seems frozen, at most, but has not collapsed in any measurable way. That suggests that either the index compilation or the usual assumptions used to examine this peculiar economy need a careful revision.