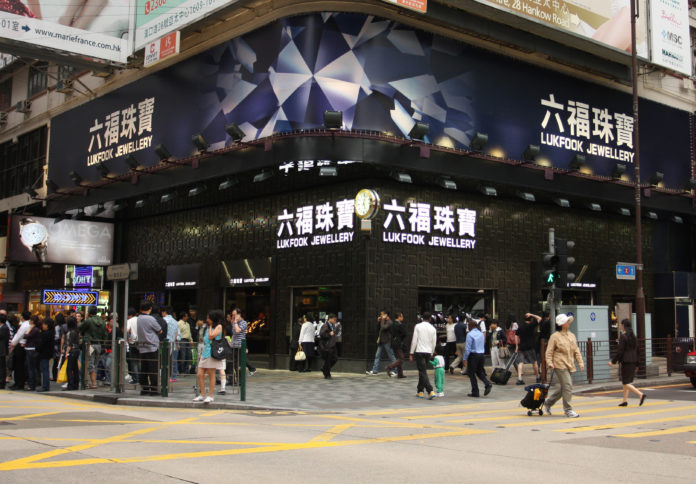 The number of visitors to Macau stood above the three million mark between October 2018 and last September. For the first time this year, September saw a dip below that mark. But the September drop is a common feature, following the summer peak, and the latest figure for that month this year was still well above the same number last year.

Take, for instance, the visitor’s expenditure. On a quarterly basis, it reached a peak in the last quarter of 2018. Values for the following two quarters are usually lower but have generally been growing compared with the same period in the previous year — not this time. In a first since mid-2016 – then still in the wake of the 2014-15 contraction – that indicator has dropped by about five percent in homologous terms.

The numbers of per-capita expenditure are similarly dramatic, if not more. They are at levels comparable to those seen three years ago. Inevitably, the trend is driven by changes in the spending behavior of visitors from mainland China. After years of growth, their expenditure has been declining since the last quarter of 2018. The lasts figure available for the second quarter of the current year shows the indicator trailing well below last years’ score. It was twenty-five percent below the previous year. That trend is showing across the board. For all the main types of expenses – shopping, lodging, food – the decline is visible and shows a similar extent.

However, if there a consumption loosening developing here, it does not yet show on the tourism price index. The loosening is only visible in lower hotel prices, which may be explained as much by lesser demand as by rising supply. Most other items in the index are still up compared with last year, which is somewhat surprising in sight of such a significant drop in visitor’s consumption.

This is a curious situation, and some have speculated about the ‘lower quality” of current visitors. The expression is not perhaps a felicitous one, but the dominant profile of visitors to Macau may be indeed changing. That is worth further investigation and an assessment of its consequences.

January 20, 2020
Saudi Arabia, which is leading a military coalition against the Huthi rebels in...

January 20, 2020
A Bangladeshi court sentenced 10 Islamic militants to death Monday for the bombing...