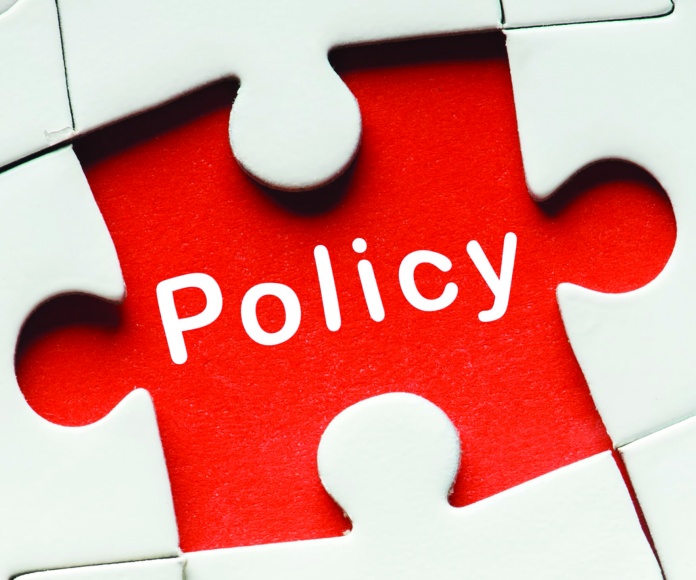 The realm of public policies is a complex one. No matter how much consensus there is about a specific problem, setting up and executing a suitable policy or set of policies is a process full of uncertainties and pitfalls. Not infrequently, policy measures that appeared to be highly consistent and garnered broad support may fail to achieve the expected results when not proven inadequate or even counterproductive.

This is a well-known feature of the real world for those familiar with the theory and practice of public policies. It applies regardless of the specific social and economic topic being addressed by a government at any moment.  The execution of all plans will have to deal with the real world with real people, with its foibles and unknowns that no mental model will ever fully match in its complexity.

Of course, one need not go as far as Napoleon, a master of strategy if there was one, who is supposed (doubtfully, but that is another matter) to have said: “On s’engage, et puis on voit” (roughly, you get into the fray, and then you see). Except under the most dramatic circumstances, public policies cannot just amount to jumping into the matters and trying to find some way out (although, mind you, sometimes they do.)

So, recognizing real-world complexity is not detrimental to the use of analytic models or strategies. Without them, we would navigate blindly in the world. We must attempt to design and assess measures and actions as carefully as feasible. But we should also be acutely aware of the limitations of any model, strategy, or approach associated with any policy path we select.

On the other hand, neither should one get stuck on a particular course of action, no matter how useful or successful it looks at any juncture. We must adjust as the situation develops and more information becomes available, or it may well become inadequate when people adapt, and behaviours change. Thus, setting up monitoring and correction mechanisms is as critical, if not sometimes more, than getting a first policy approach right.

Also, we should avoid, if the mental leap is forgiven here, what is usually called the “sunken cost fallacy.” Or, to use a more down-to-earth expression, “throwing good money after bad.” Just because a lot was spent in a particular approach does not justify alone that we should keep investing in it.

Mr John M. Keynes was one of the most influential economists of the 20th century, and in many ways still is. As a high representative of the British government, he was also deeply involved in the institutional setup that defines much of the world’s political and economic architecture.  Not surprisingly, many people who may have never heard of him, much less read anything he has written, will have heard about Keynesianism and its influence on the modern contemporary economic debates and policies.

Being a working economist and policymaker, as it were, he was very much aware of the damage that unforeseen (and, often, unforeseeable) events and changing circumstances might inflict on the best-laid plans and strategies. But, then, as he pointedly said, often “the difficulty lies not so much in developing new ideas as in escaping from old ones.”

Among the many quotes attributed (again, doubtfully) to him, one stands as possibly quite pertinent for our times. As the story goes, someone was pointing out that he was saying, on a particular subject, something not quite precisely as he had declared before. To which Keynes would have replied: “when circumstances change, I change my opinion. What do you do, Sir”? Indeed, what should we do?