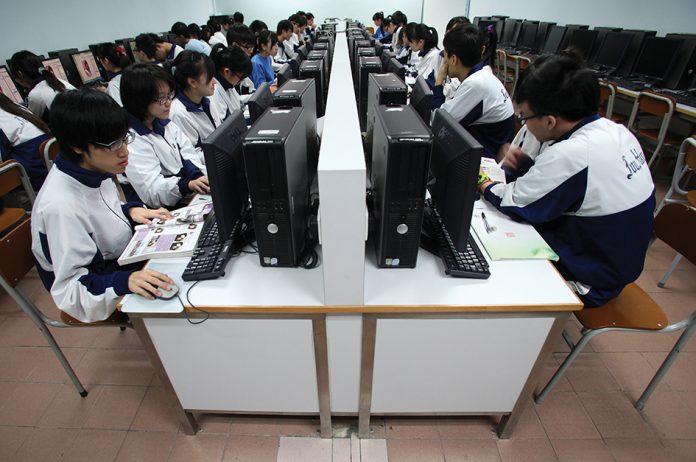 The Macao Foundation recently confirmed that it cancelled two scholarship programmes as part of the government’s 2021 budget tightening policy, at a time where authorities should be giving out encouraging signs and not slashing educational policies.

The Special Scholarship Programme and the Scheme for Secondary School Graduates of the Year to Study in Portugal for the 2021/2022 and 2022/2023 will be discontinued, with such programmes will now fall under the Education and Youth Development Bureau (DSEDJ) responsibility.

The Scheme for Secondary School Graduates of the Year to Study in Portugal had been operational since 2004 offered top secondary school students MOP60,000 for the opportunity to study in Portugal, with recipients having to serve no less than three years in the public sector.

It is true that times have been hard for the local goose with the golden eggs. The recent cases in Guangdong completely halted the recovery momentum in the local tourism and gaming sectors but local financial reserves continue in good health.

Chief Executive Ho Iat Seng had already pointed out that its executive will continue to reduce public spending next year, given the uncertainty of the city’s economic situation.

Still, in April of this year, the Legislative Assembly had already approved the addition of some MOP9.11 billion from the financial reserves for the local consumption and economic support plan, plan as well as MOP483 million for the budget of the Macao Foundation.

Residents are afraid some of the planned cuts will impact some of the social and education policies that have for years help develop the local talent pool or sustain vulnerable sectors of society.

The recent generations of local graduates have already had to face an unprecedented global crisis that either halted or completely suspended their previous higher education or employment plans.

It will be a generation with the unenviable position of entering the job market in the current business climate and any policies that support them should be cherished and enhanced.

Local authorities have more than enough reserves that of course should not be squandered but are considerable enough to sustain important social policies for years.

Being financially irresponsible is one thing, being thrifty is another one. If such reserves are not used for Winter periods like these, then when will they be used?