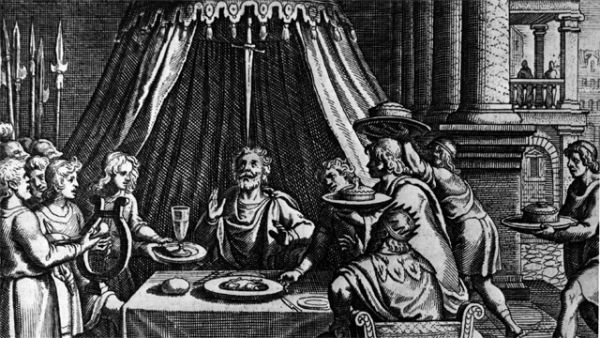 A thin black veil has slowly dropped in Macau for the last weeks. It happened suddenly, inconspicuously filtering the sunlight bit by bit.

At first, it didn’t differ much from the already swiftly creeping shadow that covered the SAR in the last years, mostly from external factors it didn’t have much to do with from the start.

First the Hong Kong protests in 2019 and their overreaching impact on our shores and the global pandemic in 2020.

However, this new veil departed not from the outside but from the inside.

The turmoil at the local broadcaster TDM has already been greatly reported and there’s not much I can add.

The many professionals that for many years have repeatedly produced quality content and balanced news production have suddenly, and with no avail, received a warning that is as unexpected as it is unwarranted.

What exactly did the TDM English and Portuguese departments do to warrant such an ultimatum?

The main issue here is obviously not patriotism since how could, in any case, the local public station even be unpatriotic or skewed against the central and local governments?

The most concerning issue is the alleged threat that reporters could be dismissed if they did not comply with guidelines to not disclose information or opinions contrary to government policies and an unveiled.

Even if any media is entitled to its editorial guidelines, overtly threatening employees of dismissal seems like malpractice anywhere.

After many media reports on the issue, TDM alleged its editorial guidelines had not changed. So what exactly happened here?

If all this was a misunderstanding or miscommunication then why was this message delivered to the TDM staff with no written evidence and only verbally? It could have avoided all this furore.

About a week later Chief Executive Ho Iat Seng denied that any new guidelines had been imposed by the local government or that any restrictions on press freedom had been put forward, and that TDM, as a public broadcaster obviously “loves the country and Macau”.

On the same day, the Government’s Information Bureau (GCS) Director seconded the autonomy in TDM’s editorial policies and that daily operation and human resources decisions are the responsibility of the Executive Committee.

It is good that local authorities have, in part, clarified and eased concerns, even if this should be up to the TDM Executive Committee.

However, the assurances have maybe come a little too late, as at least seven very qualified staff seem to have already resigned.

The whole affair has become a mess that could perfectly easily have been avoided, and work will need to be done to repair the damage inflicted in the psyche and motivation of the almost 40 professionals in the station’s English and Portuguese departments who are just trying to do their jobs.

Over its existence TDM, either in its Chinese, English and Portuguese sides has been a great asset to the SAR, not a threat.

For the rest of us, bystanders, that thin black veil that seemed to have fallen in the local media almost resembles the shadow of a large sword floating overhead.

Some say it will fall tomorrow and others say that it is just a figment of our imagination. Hopefully, it is just a representation of unnecessary paranoia.

Yet, it remains there, hanging over us.

October 19, 2021
The US Food and Drug Administration (FDA) is preparing to allow "mix and match" coronavirus...