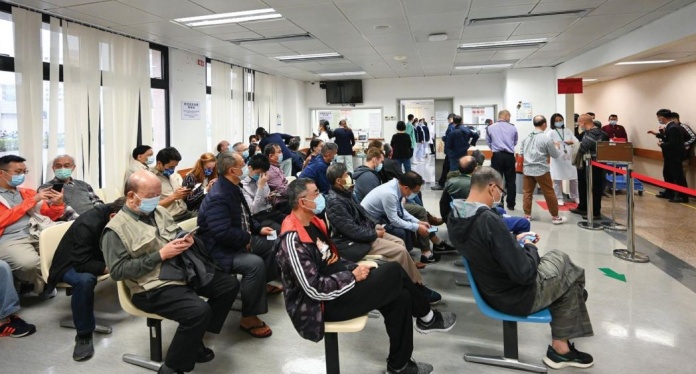 Employment data are slowly signalling a rise in the unemployment rate. The first quarter of this year stood at 2.9 per cent, up by 1.2 percentage points from its pre-pandemic level. By any standard, this is still a very low unemployment rate. Only in a very singular economy such as this one can such numbers look – and be! – normal.

As a very significant share of the labour force is workers without a permanent resident title, they will usually be the first ones to be fired and forced to leave the territory in times of crisis. Consequently, they vanish from the labour force. In that sense, rises in unemployment have a ‘natural’ buffer that delays its onset and impact on the local population.

However, the existing figures may be underestimating the extent of the problem.  The usual methods of information collection and processing may be ill-equipped to account for some situations associated with the current crisis. Namely, cases of long-term layoff and more or less permanent reductions on the work schedule (and income.) The extent of the segments of the labour force affected by these situations appears challenging to determine.

The closest gauge for this is the significant rise in under-employment. It went up from 0.4 per cent in 2019 to five per cent in the last quarter of 2020 and marginally less (4.8 per cent) in the first quarter of this year.

But even these cannot possibly be read without caveats, as other numbers that might provide context also raise questions. For instance, the official figures show a rise of almost 16,000 workers in the first semester of last year, compared to the labour force numbers at the end of the previous year.

However, the number of non-resident workers declined noticeably – a drop close to 10,000 persons in the same period (19,000 for the full year). That is consistent with anecdotal evidence showing many were either prevented from returning or forced to leave the territory or kept hanging around in a sort of limbo – without jobs and unable to get new ones or leave the region.

Further, data shows total residence permits virtually unchanged. Then, the size of the local population in working-age barely moved. It rose by just about two hundred persons in 2020, that is, no more than 0.05 per cent of the same population bracket in 2019.

And yet, the labour force kept rising even in the deepest troughs of the economic tightening? How that is even possible is unclear.