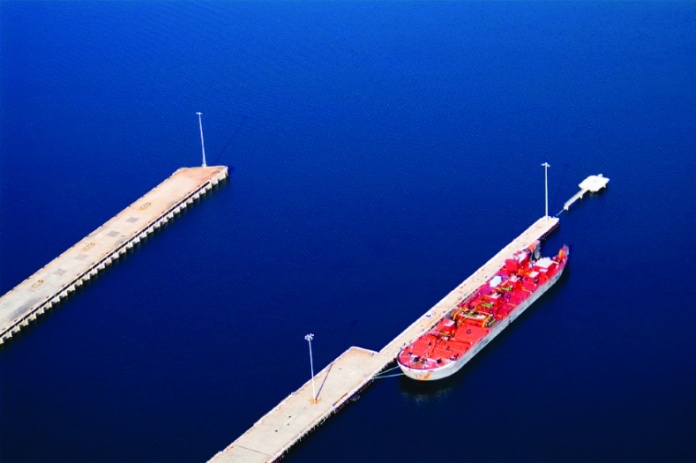 One of the reasons why Chinese private FDI is flowing to Africa is due to demographic projections.

The Chinese population is aging rapidly. The 2020 Census revealed that 18,7%  of the Chinese population was aged 60 years or older. In 2050 the average age is expected to be 51 years old; it is estimated to be 43 in the US and 47 in the EU. By 2060, a third of Chinese citizens will be over 65, making China one of the oldest countries in the world. China is aging before it gets rich. When the US, Japan and South Korea reached the 12.6% mark of the elderly population (people ≥ 60 years old), their average GDP per capita was US$ 24,000. With the same level of aging, China’s GDP per capita was US$ 10,000.

According to the UN Population Survey, 2019 review, by 2034 Africa’s workforce is expected to surpass that of China and India combined. By 2050, the African population is expected to be 2400 million (half of whom will be under 25 years old), with Sub-Saharan Africa, a region inhabited today by c. 1340 million people, expected to be in 2050 c. 2117 million people; it is the region where most Chinese investments in Africa have been made.

This demographic evolution coincides with a continuous migration from the countryside to cities, especially to metropolitan areas. According to a  2014 paper by Hoornweg, Daniel & Pope, Kevin, 44 of the world’s 101 largest mega-metropolises in 2100 will be African.

Africa’s young workforce, concentrated in urban areas, is exactly what many Chinese companies – eg, labor-intensive manufacturing entrepreneurs – look for in Africa. At a time when many factories in China have difficulty finding workers, who are getting older and with higher labor costs.

Furthermore, African needs for infrastructure of all kinds – health, transport, energy, water, sanitation – associated with the scarcity of capital, a low degree of industrialization, low technological capacity, large gaps and needs in the areas of education and training, abundant untapped natural resources and fledgling agriculture open up immense opportunities for foreign companies. More and more POEs are entering African markets, bringing technical expertise, Chinese machinery and equipment, technology platforms suitable for emerging markets, business models integrated with Chinese and Southeast Asian markets, and supported by financing mechanisms that facilitate them the necessary funds. This presence of Chinese companies in Africa is not temporary and will continue.

Companies from Portuguese-speaking countries – many of which have adequate technical capability and good network in various African markets – can benefit from partnering with Chinese companies. In the case of companies from Portugal, such partnerships are already foreseen in a 2016 Agreement between the Portuguese and Chinese governments regarding tripartite entrepreneurial cooperation in third geographies.

May 23, 2022
The SAR government will complete the construction of the east line of the Macau light...
Load more