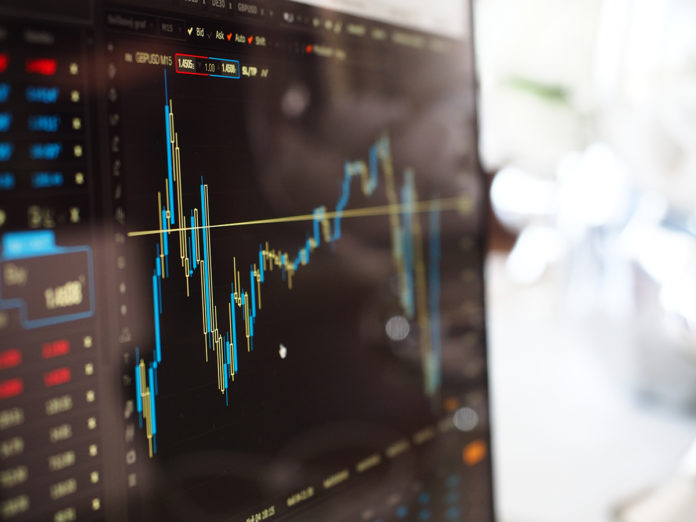 As I mentioned in “Opportunities for Macau for 2021” (Macau Business, December 28), Macau’s future focus will be on finance. In that article, I mentioned a series of financial-related initiatives that may bring many opportunities to the Special Administrative Region in 2021.

For starters, I mentioned Macau trying to diversify its economy by creating a new stock exchange (a NASDAQ-like market denominated in yuan, facilitating fundraising by technology companies from the Bay Area economic hub) and embracing both the Belt and Road Initiative (which offers many opportunities to Macau given its belonging to the Portuguese-speaking world) as well as the Greater Bay Area (GBA) project.

I also mentioned that the fact that China will start its Digital Yuan tests soon in Macau is a clear sign of the importance of the former Portuguese colony in the present and future of China. The DCEP is going to bring a myriad of opportunities to Macau, which is in a perfect position to be leveraged on this initiative.

In third place, I also explained that, committed to being the trade and commercial services platform between China and the Portuguese-speaking countries, as well as being part of the Guangdong-Hong Kong-Macau Greater Bay Area and the ‘Belt and Road’ initiative. Macau, for example, could serve as a point of connection between Mainland China and some Portuguese-speaking countries in Africa for the usage of the DCEP.

And, last but not least, I made reference to another interesting initiative, the development of ‘enclave economies´: Macau could exploit the infrastructure of several bases built in the Guangdong Province, such as the cooperation demonstration zone located in Zhongshan, or the Traditional Chinese Medicine Science and Technology Industrial Park in Hengqin.

The key element that will help Macau succeed with all these initiatives, and therefore achieve its goals, is China’s “Outline of the 14th Five-Year Plan (2021-25) for National Economic and Social Development of the People’s Republic of China and the Long-Range Objectives Through the Year 2035” — also known as the 14th Five-Year Plan —, which is the perfect platform that will Macau leverage all the above-mentioned initiatives.

The 14th Five-Year Plan, in its Chapter 31, focuses on proactively and progressively taking forward the development of the Guangdong-Hong Kong-Macau Greater Bay Area (GBA).

Certainly, Macau will benefit tremendously from participating in the Bay Area’s development, which brings together the two special administrative regions of Hong Kong and Macau plus nine municipalities in Guangdong province. The Bay Area, dubbed by the media as “China’s answer to Silicon Valley”, has a combined population of over 69 million and a GDP of around US$1.5 trillion (comparable to that of the Tokyo Bay Area and the New York Metropolitan Area).

From its involvement in the Greater Bay Area, Macau will benefit from different projects and initiatives, such as, for example, the Wealth Management Connect Scheme. Last Thursday, May 6, China’s regulators announced new draft rules for the cross-border Wealth Management Connect scheme. A RMB 150 billion ($23.2 billion) ceiling for the trading quota (southbound and northbound) was set for the pilot scheme, a move that will quite likely accelerate the timing of the official launch. Market participants believe the official scheme launch will be officially launched once the Hong Kong-Mainland border reopen.

The scheme will greatly boost the assets under management over the next decade, with global private banks and big players likely to tap into the Bay Area opportunities, according to a Bloomberg Intelligence report.

Unlike Macau, Hong Kong has a stock exchange (the fourth single largest stock market in the world) and has had previous “connect schemes”: the Stock Connect and the Bond Connect Schemes. The Stock Connect scheme was launched in November 2014, bringing together the Hong Kong, Shanghai and Shenzhen stock exchanges, allowing international, Hong Kong and mainland investors to trade securities across the three markets through the trading and clearing facilities of each exchange, while the Bond Connect was launched in 2017, now covering over 2,000 eligible equities and bonds in Shanghai, Shenzhen and Hong Kong.

Aside from the GBA blueprint, Macau can benefit from other economic initiatives, such as Green Finance, as I mentioned in “Opportunities offered by Green Finance and Green Bonds to Hong Kong and Macau” (Macau Business, March 1).

Since the priority for Macau -and most places- right now (and, to some extent, opportunity) is to mitigate the economic effects of the pandemic, one of the many possible ways to do so would be by embracing Green Finance even more, and Macau doing so would be consistent with China´s goal to reach its carbon emissions peak before 2030 and become carbon neutral before 2060, as listed in the country’s 14th Five-Year Plan (2021-25).

Therefore, Macau tapping into green and sustainable finance is not only beneficial for the special administrative region, but also consistent with China’s objective of paying enormous attention to sustainability and climate change.

Macau´s green finance scene is not as advanced as Hong Kong´s one, even though there have been some movements in this area. For example, in October 2019 In October, the Bank of China in Macau carried out ‘green’ bond issues worth RMB 7 billion (US$876.8 million) in three currencies (dollar, euro and renminbi).

Given the fact that the Macau Government promotes economic diversification and at the same time advocates low-carbon and sustainable development, green finance would be a very interesting area for Macau to focus as part of its future shift towards finance. In this sense, green finance has been pointed out by the Macau authorities as one of the bets for a future renminbi stock market to develop “a modern financial industry, diversification of the economy and strengthening cooperation projects between China and Portuguese-speaking countries”.

Therefore, Macau should leverage its belonging in the Portuguese-speaking world to try to take advantage of the many opportunities offered by Green Finance.

To sum up, the GBA becoming a reality will bring many opportunities to Macau now that the Special Administrative Region is refocusing towards finance.

The author works as a FinTech Advisor and Researcher. He holds an MBA and a doctorate in Hong Kong real estate law and economics. He has worked as a business analyst for a Hong Kong publicly listed company and has given seminars on Central Bank Digital Currencies and Blockchain in many international conferences and universities