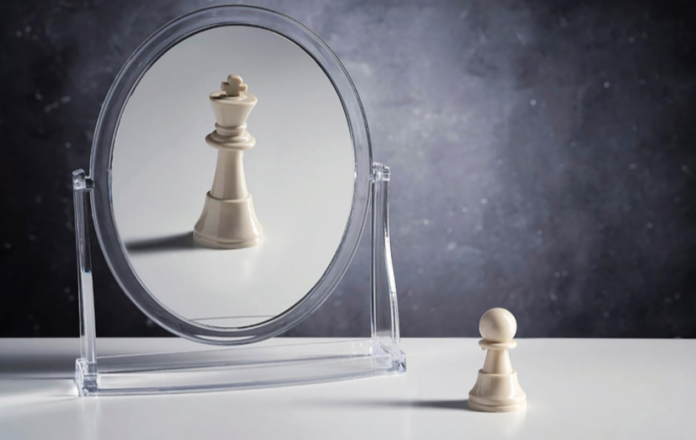 The government has recognized the obvious. The Chief Executive will have to exceptionally extend the casino concessions (and authorize the concessionaires to extend the respective casino sub-concessions).

The Executive has had (almost) twenty years to have an arrow in the quiver. The Public Policy Address Report for 2020, presented by the current government, already announced the amendment to the Gaming Law and the public tender preparation. However, it left all to the eleventh hour. Was the government convinced to have enough time after launching the public consultation by mid-September 2021 to amend the Gaming Law, open a public tender, and negotiate the concession contracts by June 26, 2022? Or did it trust that the newly elected and ‘patriots-only’ Legislative Assembly would serve merely as a rubber stamp for the bill on the amendments to the Gaming Law presented to it?

Although the delay cannot be blamed on the casino operators, the government announced it would require them to ask (read, beg) for an extension of their contracts, conditional on paying a premium (around 50 million patacas) as compensation. Is the three-month unilateral extension of STDM’s concession contract in 2000 to allow the conclusion of the public tender that awarded the current casino concessions something the government is aware of?

The government decided to confer suitability (as a condition to awarding a casino concession), importance never before recognized. It has always given a tinker’s curse about it. For instance, it never issued the orders of the Secretary for Economy and Finance on “relevant functions,” needed to determine which casino operators and gaming promoters employees were subject to suitability assessment processes.

Following the 2016 Mid-term Review Report, which states that the “mechanism for the suitability assessment(…) is relatively straightforward” as, “[e]ssentially, it requires (…) the submission of completed forms (…) which are reviewed and checked by lawyers and other relevant departments,” the 2021 Final Report on the public consultation on the amendment to the Gaming Law refers that “the verification mechanisms (…) are an important component in the process of overseeing the gaming sector in an impartial, honest and free from criminal influences environment“, having the government “a high regard for the suitability assessment process (…), believing that it is necessary to establish a comprehensive and effective prevention mechanism to ensure the healthy and orderly development of the sector strictly.“

The bill on the amendment to the Gaming Law addresses suitability on different levels. On the one hand, it considers its ‘lack’ (not ‘loss’…) a cause for “annulment” of the concession (whatever this means…). On the other hand, it adds five (to the current four) criteria to be considered for its assessment. These new criteria presuppose an increase in the investigatory work given the need to determine, namely, if “propensity for excessive risk-taking” exists, the “lawfulness of the origin of the funds (…) or the true identity of the holder of those funds,” or any “inappropriate transactions with organized criminal groups.” In addition, the (new) definition of key employee considerably increases the number of those subject to suitability assessment processes. All this is laborious and time-consuming, requires access to various intel sources and interaction with other jurisdictions/regulators, and, above all, demands skilled and trained personnel.

During my externship with the Nevada Gaming Control Board (GCB), I learned that suitability assessment processes, which are meant for scrutinizing both “tigers and flies” (see the recent case of Barry Diller’s gambling license application that was delayed amid an inside trading probe), take, on average, six to ten months to be concluded. And let’s not forget that GCB’s Investigations Division (one of its six divisions) has a staff of 79, where the investigative agents “generally have college degrees in business or financial disciplines, criminal justice, or extensive law enforcement experience.” To put it in perspective, deducting from DICJ’s staff (459) all gaming inspectors (324), and the director, deputy directors, and heads of the divisions and subdivisions (22), it leaves only 113 people, who are divided among all its (six) divisions and (thirteen) subdivisions.

The way the crow flies is not, in this case, the right direction to be armed at all points. Thus, it is, therefore, nothing but natural – or highly probable – that the government will have (need), once again, to announce a further extension beyond December 31, 2022.