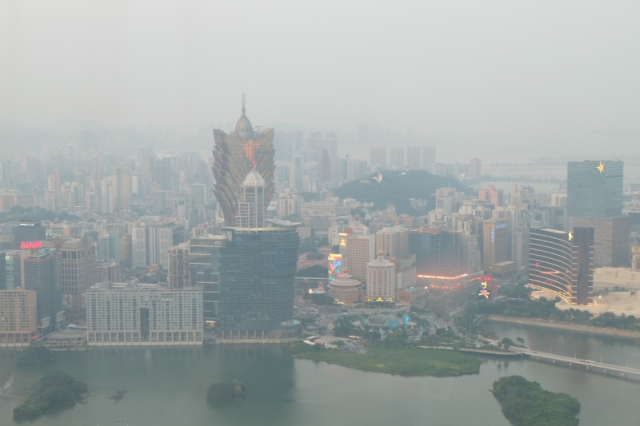 As we enter the last quarter of this year, it is fitting to take stock of what economic indicators tell us and gauge from them where we are heading.

Let us remember the year started on promising notes. The public budget itself revenue forecasts were comparatively optimistic and presumed an increasingly open economy. Its figures implied some normalization of the visitor flows between Macau and mainland China and Hong Kong, its primary sources of visitors and income – if not full normalization, at least a clear trend in that direction.

In the first months, authorities suggested that much, almost taking for granted the improvement of the situation and close to normal operations in the main holiday periods, around the Chinese New Year and the Labor Day celebration. But, unfortunately, although those two periods were indeed livelier than what we have been getting used to, both fell short of the expectations and failed to provide the needed momentum for a sustained take-off.

The biggest disappointment, however, was still to come. Over the years, August has been one of the best months for tourism, only overtaken by December. It was, so far, the worst of the current year. Cumulative numbers up to August stand at less than one-fifth of their value in 2019. It may lose that unfortunate crown to September.

Gambling revenues were another prominent victim of the pandemic and ensuing lockdowns. They are also trailing well behind expectations. In 2019, they had already, of course for other reasons, displayed a slow downward trend. Then came February 2020. If we take the cumulative figures for every month, total revenues were in the red for 27 months in a row.  The revenue pickup experienced in the second quarter of this year may now be compromised. Total revenues for the first eight months are below one-third of the same period in 2019.

More worryingly, under the current pandemic-related procedures, there can be no end in sight for this state of affairs. The point where we might hope that the virus would disappear, as it was the lucky outcome in the SARS outbreak, is past. The virus suddenly disappearing or being eradicated in the short term, if ever, is becoming more unlikely by the day. The prolongation of the current situation is bound to destroy the present economy without a viable replacement in place or even the possibility of another economic model taking root.