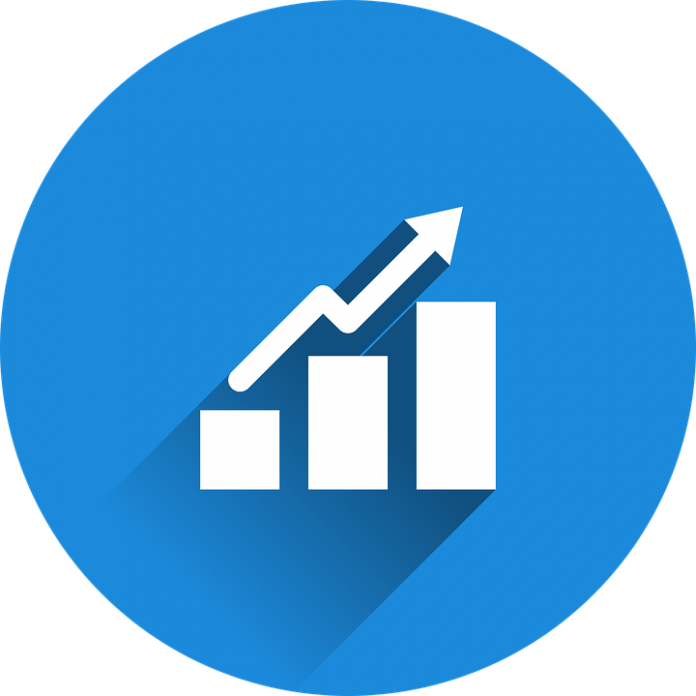 As an old quip goes, “There are three kinds of lies: lies, damned lies, and statistics.” The quote has become a cliché. As such, good writing rules would proscribe its usage. But there is a good reason why that is not so. The use and abuse of figures and data seem a regular feature in the political discourse, here and almost everywhere else.

Numbers will often be pushed forward to disguise a weak argument or to distract us from additional scrutiny. To the less attentive they may give an aura of truthiness, trustworthiness, when not scientific authority, to otherwise weak or frequently incongruent claims.

Unfortunately, through the banality of its occurrence, the poor usage of figures (themselves often sloppier than desirable) became a cliché of sorts in many ideological or policy arguments.

Percentages tend to be frequent victims of abuse. They suggest precision and handled with ‘care’ can provide handy measures of ‘growth’ or lack thereof according to need.

It is therefore quite critical that we know what we are measuring, and the basis used for the calculation. Furthermore, figures are frequently quoted without a clear context or in the absence of additional common knowledge concerning usual trends and patterns. They can then be quite meaningless, no matter how hard one tries to provide the opposite impression.

The difficulties encountered by a local official concerning the number of public works ongoing this year provides a compelling local example. The statement was that public works, which often disrupt traffic flows and the schedules of the many, were down by 50 percent.

Well, half of something should be easy to measure and to grasp. If the official was referring to the previous year, the current number of works should be the one registered last year divided by two. Or, not to be too punctilious, something in the proximity. That was not the case.

As the media report, that figure could not be verified. No proper period of reference was identified – astonishing as it may be such absence. The statistics for the previous year (possibly the most plausible period for comparison, but there might be others) were unavailable. Another period, two years earlier, was mentioned instead; but the arithmetic was not right, by a large margin.

Such is the power of figures! Even one pulled out of thin air seems better than none for the sake of argument, however flimsy or inconsequential it may be.