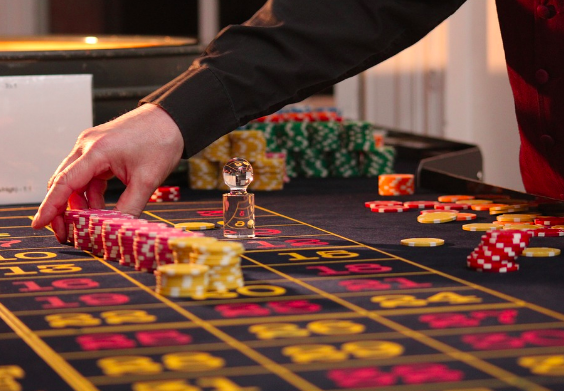 For the local economy, last year was in many respects a dreadful one. As the full-year data for several indicators keeps coming out, a better picture is emerging. The 4th quarter GDP estimate is yet not known, so a critical element is still missing. However, figures already available while confirming some expectations also raise additional questions. Below are some of these first impressions. Incomplete as it is, the image they are forming is, at times, a bit perplexing.

Let us remember that GDP in 2020 was down by 60 percent up to the third quarter compared to the previous year. For simplicity, let us assume the final figures will indicate that the economy halved last year. Results for the main drivers of the economy were even more dramatic. The number of visitors by year-end was just 15 percent, and gambling revenues were down to 20 percent of the same figures in 2019.

These are extreme numbers and should have an extraordinary impact in the end-of-year reckoning for several other indicators. Surprisingly, it is not always the case. For example, the number of hotel guests performed much better than the number of visitors. The occupation rate for the year was close to 30 percent.

We might think increased visits by locals would explain that. For all the talk and visibility of the “staycation” promotions, that was not the case. Indeed, the number of local guests checking in hotels was only marginally higher than in 2019 and neatly below the level of 2018 by 15 percent. Further, the duration of stay for Macau patrons was less than half of what it was before. For a population unable to travel for the customary holidays and forced to stay here, that comes out as markedly restrained behavior.

It is a possible sign that the economic contraction’s income impacts and the uncertainty around its duration and extent are more significant than they may appear from the unemployment data alone, for example. Given the buffer provided by the non-residents, unemployment rates usually take time to reflect the economy’s changes fully. As a result, total employment figures may provide more timely indications, but some numbers are puzzling.

Gambling and tourism-related sectors are labor-intensive. Given overall activity levels much below the usual and corroborative anecdotal evidence, a noticeable impact on the labor market would be expected. That is not the case if the figures available are to be relied upon.

These results beg some plausibility interrogations and suggest that labor market statistics may be failing to reflect the reality on the ground, namely, by not reflecting more or less permanent reductions in working schedules and extended layoffs accurately.

On a more positive note, as if on cue, after so many years of grievances about the low results, the financial reserve finally provided a decent return, the highest ever. So good that the gains are almost enough to cover for the income shortage budgeted for this year. Pity that the information about the portfolio is so scarce: no more than a breakdown according to the assets’ currencies and broad types of investment. For curiosity, if for nothing else, it would be interesting to know which assets made that result possible in such an unfavorable world economy context.