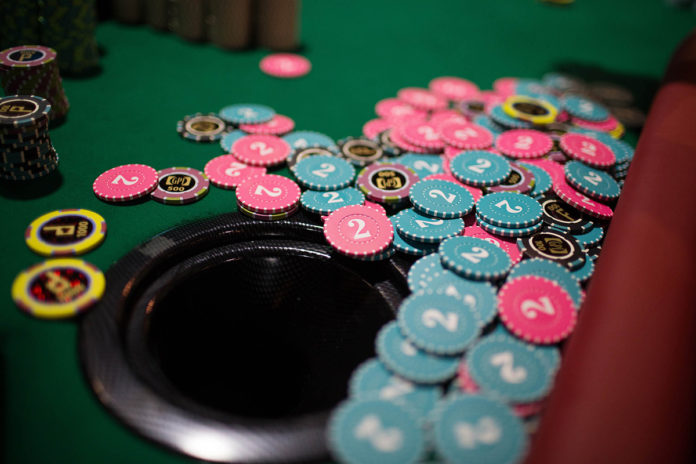 The survey for the Gaming sector in 2020 is out. It provides numbers that confirm the trends we got from other sources and contains some intriguing figures also. By this account, most indicators suffer badly, while a few prove surprisingly resilient.

Let us see the first case, the battered numbers. Major items such as Gaming Receipts, and by extension, Gross Value Added (GAV) and Gross Surplus, all fell to a fifth or less than what they were in the previous year.

Almost half of the gaming machines were deactivated, and many will remember the empty casino rooms with most dealers sitting alone at their tables. If we take the average monthly revenues, it is as if the year had finished by mid-March.  Is that as close to a free fall as one might imagine in any business, short of immediate bankruptcy? The metaphor might be tempting.

However, by contrast, and quite unexpectedly, the total number of full-time staff declined by just about 1600 people, representing a less than 3 per cent decline.  Given the severity of the income crunch, the number is indeed unexpectedly low.

Total employment compensation declined a bit faster; still, the average workers’ compensation dropped by just ten per cent. On the face of such numbers, it appears the sector’s staff crossed the disaster zone almost unscathed.

These figures fit hardly with the anecdotal evidence about the impact on the labour market, which can only add to the perplexity elicited by them. Be it the non-resident workers that were dismissed or not allowed to return to Macau (which amounts to the same, for practical purposes); or the chatter about people forcibly moved to part-time schedules (and incomes) or sent home on unpaid leave.

Expenses other than employees’ compensation also tumbled but, as might be expected, not as fast as receipts. There are high fixed costs that are, as it were, less elastic than receipts. The expenditure item that contracted the less was the capital formation, but this is hardly good news.

Its value was already on a downward trend well before the crisis and is unlikely to pick up significantly until the uncertainties hanging over the economy start to dissipate.

The contrasting numbers above suggest that one of the following (if not both) may be happening. The quirks of this very special economy go well beyond the usual suspects, or the survey methods and categories may need review.