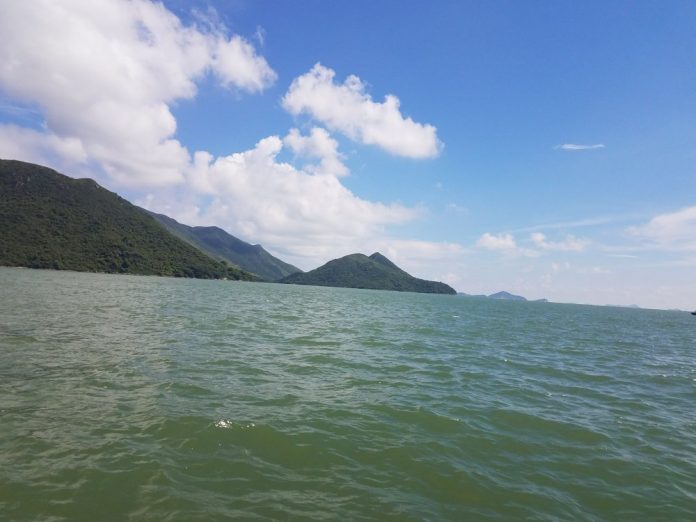 Through the thick fog of negative news that envelops us everyday, we must sometimes squint to glean the narrowest sunny opening of positivity.

This week, the Guangdong-Hong Kong-Macau Pearl River Delta Regional Air Quality Monitoring Network revealed its 2019 monitoring results, which seem to indicate that the average annual concentration levels of sulphur dioxide (SO2), respirable suspended particulates (RSP) and nitrogen dioxide (NO2) have decreased since 2006.

According to the joint research, the number of fine particles per cubic micrometre for respirable suspended particles decreased from 67 in 2006 to 42 in 2019, with sulphur dioxide levels going from 43 to 7.

Carbon monoxide (CO) and fine suspended particulates (FSP) were only added to the monitoring network in September 2014, but their average annual concentration levels also decreased by 4 per cent and 14 per cent respectively in 2019 when compared with 2015.

All these ‘wonderful’ particles are known for causing a myriad of health problems, as particles smaller than 10 micrometers in diameter pose the greatest problems because they can get deep into your lungs, some even entering your bloodstream.

So does this mean we can already petition for a change to Greater Clear Skies Bay Area or Resplendescent Pearl River Delta? Maybe, but let’s not get ahead of ourselves.

To me, these reported improvements raise the question: if the relatively lower volume of fine particles was sufficient in recent years to warrant alarms issued by local weather authorities, then how bad were things 15 years ago?

Local residents got used to those days when they could barely see the Macau Peninsula from the Taipa side — when the slightest physical effort outdoors would leave their chests and eyes burning.

A whole generation of people in the SAR have been born and raised to adulthood in atmospheric conditions regularly considered hazardous, even if they do not reach the astonishing levels some industrial regions in Mainland China regularly report.

It’s great news that air quality in the region is improving and that this improvement was apparently achieved by stricter emission standards for air pollutants and for petrol and diesel motor vehicles in Guangdong.

However, right on our doorstep, Ka Ho village regularly reports ridiculous air pollution levels due to the constant truck traffic and industrial activity in the region. What’s more, with a new tunnel expected to be completed there by 2021, there are still no signs that the situation will improve, and the longtime local residents will continue to suffer the consequences.

The research has also shown that the average annual concentration level of ozone (O3) increased by 36 per cent between 2006 and 2019, and CO2 levels being generated are still quite high and maintaining their well-known impact in increasing global temperatures.

More research and preventive measures are needed, even if results seem to indicate that we are on the right track.

Skies have been clear and beautiful as the Covid-19 pandemic brought land transport and airline industries to a halt. If you squint, on some days you can even spot Hong Kong far away in the river waters.

Must we give up all of that again, or will we fight for it now that we have had a glimpse of it?