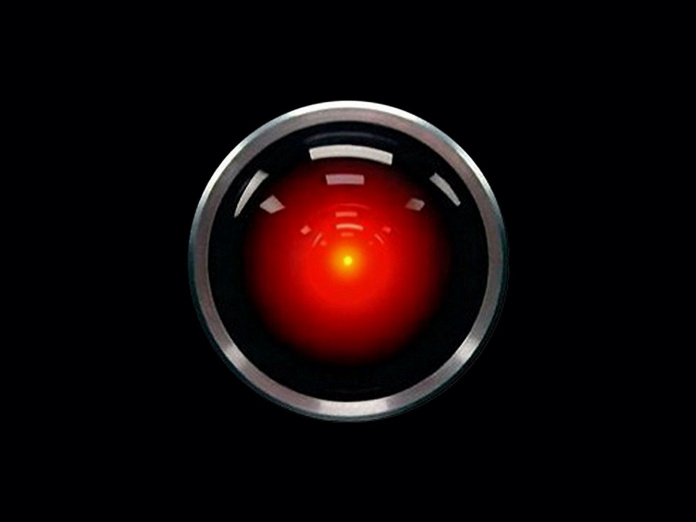 Last week was marked by the senseless decision by health authorities to order that all Filipino nationals in the SAR carry out daily nucleic acid testing, regardless of occupation or residency status.

Many have condemned the decision as racist or discriminatory, however, I want to make the argument that what led to this policy is more insidious than those hypotheses.

I believe the decision is actually part of a pattern by local authorities of making decisions with as much tact or consideration as an Artificial Intelligence when asked to complete advanced math equations.

Local authorities have been making decisions for so long on how to control the pandemic based solely on numbers or data, while completely disregarding the concerns or feelings of residents that they actually forget their actions have a deep impact on actual human beings.

You just need to study the reasons espoused to justify the singling out of an entire national group provided last week.

Therefore the safest way is to just test all that community right? I guess if you’re Captain Spok or Hal from 2001: A Space Odyssey, it’s just logical.

At one point authorities declared that the move was not discriminatory, at one point citing the previous singling out of the Myanmar and Nepal foreign communities as a weird example that they have defined nationalities as risk groups before based on scientific transmission assessments.

In one baffling comment, we were told “Filipinos culturally tend to gather more” by a health official as part of the considerations behind the decision.

As I’ve said before, I do not think the reasons before the order were intentionally racist. I just think it is a perfect example of how disproportionate and cruel most of the decisions by health authorities to control the past outbreak have been.

If you had asked for an advanced futuristic AI system to bring the Macau outbreak under control and to zero at all cost I don’t think many of its decisions would be much different from what has been carried out in the SAR.

You barely had any contact with a second indirect case? You can be placed in quarantine for days on end with no appeal. Took out your incredibly stuffy mask for a second to smoke? Prison sentence (suspended) and a fine. Stayed for a month home without income or working? You’ll still have to test every day solely based on the country on your passport.

If you asked that same intelligence to take control of a pest infestation in a house, it could have well decided to just burn it to the ground.

Some residents have repeatedly asked others for cooperation and dismissed valid economic, mental, and personal concerns by residents as “whining” or as counterproductive, stating that we should all just pull ourselves by our bootstraps and endure a treatment unjustifiable in 2022.

I understand that some people prefer a dispassionate government that puts achieving the ends above all means used.

However, the fact is that leaders and government officials are not machines. They are humans after all, and therefore prone to the same rash decisions and mistakes we are all guilty of.

The problem is when you enforce a misguided policy with the same sensitivity as AI overlords in Jack Williamson’s novel With Folded Hands.

In this Sci-Fi novel a race of humanoid robots, in the name of their Prime Directive – “to serve and obey and guard men from harm” – essentially assume control of every aspect of human life, and do not allow humans to engage in any behaviour that might endanger them, with every human action scrutinized carefully.

I personally do not think the Macau government is discriminatory or racist. I think the suffering they have imposed on all residents to control the pandemic has been equally distributed to all races, ethnicities and creeds. It is actually quite beautiful and egalitarian.

December 7, 2022
Relevant departments in localities are required to rectify oversimplified or one-size-fits-all approaches and excessive...

December 7, 2022
At least one person died Wednesday and scores were injured in the Bangladeshi capital Dhaka...