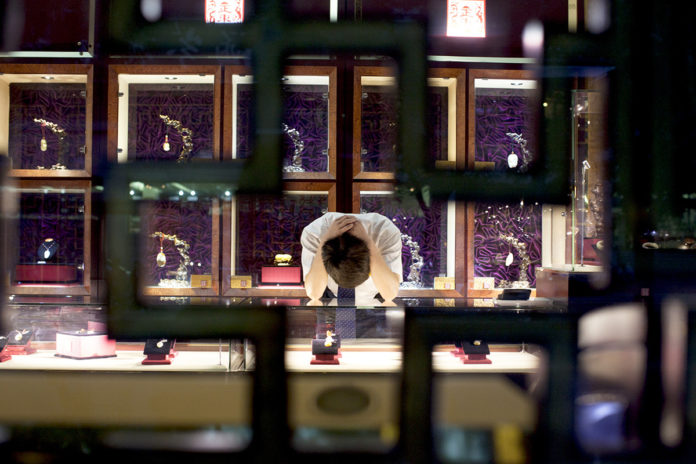 The statistical department carries regular surveys on the “manpower needs and wages” situation in various sectors. In all, over a dozen different activities are examined; all but one (manufacturing) are services.

They run the gamut from the obvious ones, gambling or banking, to some less visible ones, like childcare or sewage and refuse disposal.

The surveys help us to gauge the changes in those specific sectors. Each of the sectors is twice a year, but the exercise happens ‘asynchronously,’ so to speak. Some of them take place on the ‘odd’ quarters, the first and third; the others on the ‘even’ quarters, second and fourth.

These are not perfect monitoring tools, but they give a flavour of the labour conditions’ evolution in several key (and not so key) activities.

The 2020 fourth-quarter survey for gambling is out, completing the year’s set. The importance of the activity for the overall performance of the economy does not need argument. What can these surveys tell us?

If we take the overall employment figures, the pandemic crisis is hard to see. Compared to last years, the sectors’ staff has dropped by less than three per cent. It lost 1612 workers in total. In most categories of workers, the change is pretty small.

The higher in the job hierarchy, the smaller it is, as a rule. Those at the top management positions even increased (the only one to do so), if only by two dozen workers, less than one per cent.

At the lower end of the scale, the losses are comparably more significant; they stand more than four times above the average. But they still appear to fall short of what the dimension of the crisis would lead us to expect.  Without surprise, tough, the number of vacancies fell to almost nothing.

Average wages, on their side, and according to the survey results, went down by less than five per cent. The only significant deviation is for the rank-and-file nonresident workers, whose loss triples that.

With the known numbers for the economy and the sector’s revenue, these results almost seem benign. But we should possibly be wise not to make too much of them. Many adaptative measures included situations like compulsory holidays, worktime reductions, and prolonged layoffs.

These surveys, like the overall labour statistics, were not designed to monitor those types of situations. They may not show properly in the available information collection procedures and forms.