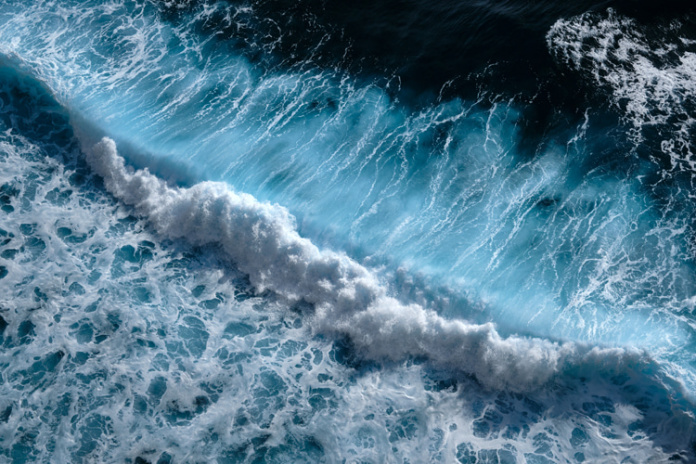 This week there is a set of images burned into my memory, which I have been unable to shake off.

It is the image of a man bowing to everyone before jumping to his death from the 17th floor of a future hotel.

It was the morning of Tuesday and I was passing by the under-construction Treasure Island Resort World Hotel and Shopping Centre in Nam Vam Lake on my way to the Legislative Assembly.

I noticed at the time a large number of ambulances and fire department vehicles on the site entrance, assuming at the time it involved a fire in the project. Unbeknownst to me, a daily tragedy had just occurred right at that same time and place.

Shortly after I watched the videos off of the final moments of that man. After some hours talking to negotiators from police authorities, he quietly bowed four times to the present crowd of police officers and firefighters and proceeded to calmly walk out from the building’s rooftop ledge to the dismay of all present, including the distraught firefighters who attempted to grab him right before the jump.

We know very little about the man in question so far. We know he is from Mainland China, has 50 years of age and was not a worker on the construction site. Very little is known over what drove him off out of that ledge.

The future hotel project from which he jumped had just been announced the week before.

It is hard to guess what kind of reasons could lead to the mindset that led that man to make such a decision.

Coincidently those two first days of the week the Hong Kong Stock Exchange plunged to a six-year low, after a perfect storm of a deteriorating Covid-19 outbreak in mainland China combined with the Ukraine war.

The last years have been a steady barrage of pandemic woes and geopolitical tensions with their respective effect on employment, business sentiments and the constantly overlooked individual mental health.

The World Health Organisation has warned in 2021 that more people die each year from suicide than from HIV, malaria, breast cancer, or from war and homicide.

At the same time, the global pandemic crisis has exacerbated risk factors associated with suicidal behaviours, such as job loss, trauma or abuse, mental health disorders and barriers to accessing health care.

I still remember seeing a Health Bureau notice concerning suicide in the city in which it advised all residents that to reduce the incidence of suicide they should “contact, communicate and care more about the people around them” in their daily lives and encourage those with emotional problems to actively seek professional help.

It’s a pretty big ask. So when in doubt just do it to everyone around you. I’m sure it can’t hurt.