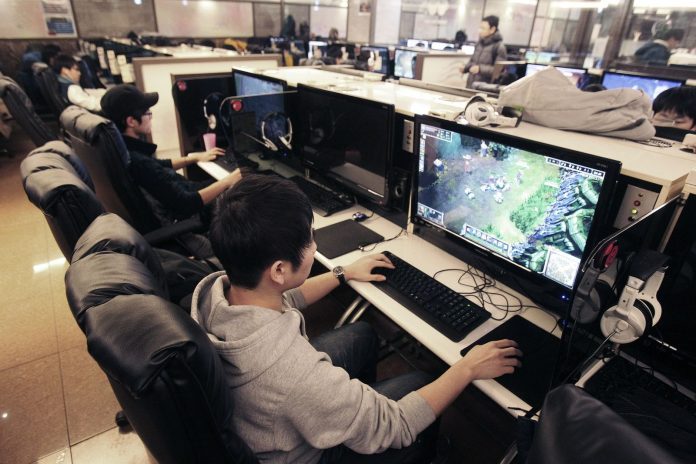 It was not without a certain amount of pride that a friend of mine told me her three-year-old son would not go to nursery school without first playing a game or two on the cell phone every morning. Electronic games can stimulate a child’s thinking, she said, thus accelerating his mental growth. However, I doubt whether this is the right kind of mental stimulation for a child at so young an age.  It is feared, too, that he will soon get indulged in such games to the extent that he loses interest in everything else.

A child is supposed to be curious about everything he has contact with.  Even the simplest things in life such as the visit of a postman or a plane flying across the sky can be a cause of excitement to him.  He would ask curious questions about a worm crawling on the leaves or rain drops creeping down the window pane. It ought to be all these everyday encounters that help him acquire his cognitive skills and arouse his interest in the environment in which he is brought up.

But things have changed ever since the invention of these electronic gadgets.I have often seen family members enjoying dinner in a restaurant with hardly a word exchanged between them as everyone is absorbed in the glistening images on the mobile phone. And the parents seem to relish the peaceful moments undisturbed by yelling and hollering kids as all are under the pacifying effect of the electronic games.

Undeniably, electronic games can offer fun and excitement that few other things in life can. However, the unbeatable excitement afforded is exactly where the problem lies. Few players can resist the magic power of the games designed to appeal to their natural urge for adventures. They will play one game after another until they get addicted beyond control.

There are parents who pay huge costs for a tour round Europe only to find that whatever sights they are shown to and whatever activities they take part in, their kids have their eyes fixed on nothing but their electronic games. As a result, they come back with hardly any memory of the Alpine snow or the Eiffel Tower.

Similarly, a birthday party held at McDonald’s, which used to be many kids’ dream, now fail to compete with the electronic games for the child’s attention in spite of the attractive prizes and the various party games planned to entertain them.

The most pathetic of all is that no matter how hard teachers try, they just cannot motivate the students to learn. The lessons, despite all the electronic backups, just cannot compete with the electronic games in their appeal. This alone is serious enough a problem resulting from a generation pampered with electronic games, let alone the damage to the eyes and bad influences from images of sex and violence.

It is high time parents took better preventive measures against their kids’ indulgence in electronic games before they cause more harm to their growth. Kids need to be guided to adopt more interesting and wholesome hobbies instead.