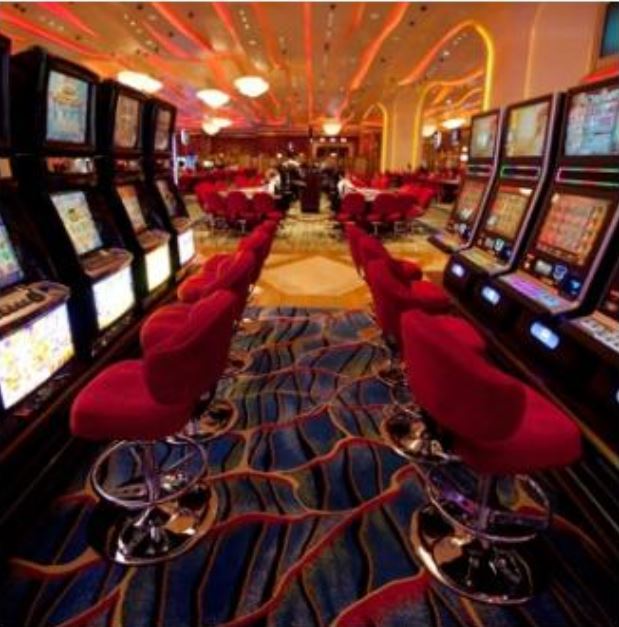 So it’s a wrap for the most underwhelming National Day Golden Week in recent years, with a mere 156,300 visitor entries reported.

Despite the low expectations, it is undoubtedly a disappointing number. Nobody was expecting the almost 1 million tourists seen last year, but at least half of it.

Even with the recent resumption of tourist visas for mainland China residents, an extra Middle Autumn Festival holiday, and the avalanche of promotion initiatives and online discount coupons, it was a very subpar holiday period—as expected—without the hordes of spending mainland customers we have grown accustomed to.

I must admit that while staying in a Cotai resort during the holidays, I got teary-eyed seeing those Ed Hardy/La Balenciaga-donning mainland tourists who have been missing in action for some months.

However, it was easy to see from the actual physical space available in the resort that it was not business as usual. In fact, it would previously be unthinkable for locals to just have a local staycation during the Golden Week, due to past usual high room rates and overcrowding.

These numbers were a serious contrast to the boom reported in mainland China, where Chinese holiday-goers unable to travel abroad spent their pent-up pandemic travel frustration on countrywide travel.

Statistics from the Chinese Ministry of Culture and Tourism showed that a sizable 618 million domestic tourist visits were made in the first seven days of the holiday, generating overall tourism revenue of RMB454 billion.

The nearby Fujian province, for example, received over 39.3 million person-times of tourists during the National Day and Mid-Autumn Festival holidays, even showing a 5.5 per cent year-on-year rise, generating some RMB 34.09 billion in tourism revenue, up 10.2 per cent from a year earlier.

The truth is that many Chinese travellers chose not to come to Macau at the moment. There can be many reasons for this, such as the fact that tour groups are still not allowed into the city, the requirement for a nucleic acid test to enter the SAR, and the current seven-to-ten day waiting period to apply for a tourist visa.

Currently, many mainland residents are not even aware that they do not need to quarantine when coming to Macau, while the economic losses caused by the pandemic are likely discouraging any plans for spending income on gaming.

Many mainlanders usually see Macau as a joint visit with Hong Kong, and with the neighbouring SAR still battling community cases, that option will be closed for some time.

The next weeks will be crucial to determining whether the Golden Week was another small rise in visitor numbers and whether numbers will continue to rise for the rest of the year—or just a small blip on the screen, and numbers will tumble back to pre-holiday levels.

If that’s the case, alarm bells will likely start ringing in the city’s administration and business world, as we will be heading for a long, slow-paced recovery period with only a trickle of the capital we used to see.

Time will tell whether we will ever get back to business as usual, or if we will have to add some new holes to that already tight belt.

December 8, 2022
A total of 15 candidates will be running for the 12 Macau National People’s Congress...
Load more