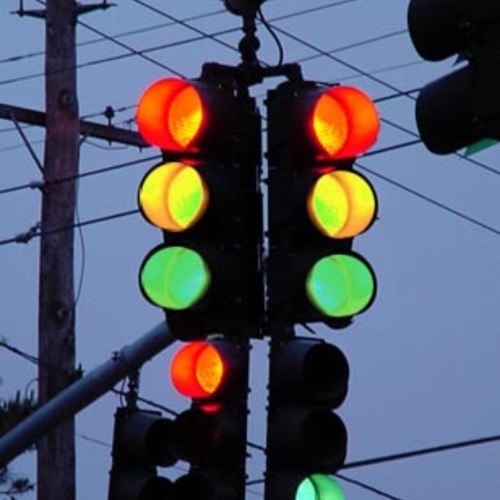 The Macau government seems endlessly stuck in a precarious balance between appeasing local residents by assuring their job positions will be protected while suggesting qualified non-locals will be required to help diversify and develop the city.

Just this week Chief Executive Ho Iat Seng indicated during his policy address speech for next year that as the SAR aimed to guarantee employment to local residents in the economic recession created by the Covid-19 pandemic, there had been a “readjustment” of the number of non-resident workers in the city.

According to the CE, as part of this adjustment as September 2021, there were 25,120 fewer non-resident workers with residence permits, when compared to the end of December 2019, so a “positive” readjustment under this view.

This month authorities also announced the launch of a 45-day public consultation on the setting-up of a new legal system to attract non-local talents from all over the world, such as Nobel prize and Olympic medal winners, with the aim of supporting its drive to build a more diversified local economy.

The scheme would replace the current specialist immigration scheme in force since 2005 with temporary residency to be granted to particularly gifted people ready to move to Macau.

The main attraction of the program would be three years, possibly renewable, residency permit.

Meanwhile, not much has been done in the past two years to try and attempt to maintain the qualified professionals already in the city and that has left the city in droves since the pandemic started.

Questioned on this matter, Secretary for Social Affairs and Culture Elsie Ao Ieong U only hoped the situation would improve for such qualified professionals “when the pandemic ends”.

The SAR’s CE also noted this week likely the city would only resume its normal entry policies in the second half of this year.

Until then how many more qualified personnel will leave the city? How many teachers, lawyers, engineers, athletes, etc. will be lost, and can all of them be replaced?

To think such professionals will always be willing to come to the city while underappreciating the ones already on our shores might not be the best strategy to set up an attractive environment for qualified personnel.

Because who knows, maybe Usain Bolt won’t be that interested to come here and train the SAR track and field team.

October 8, 2022
The balance of on-lending loans for smaller banks issued by the Export-Import Bank of China...

October 8, 2022
Thailand on Friday mourned victims of a mass shooting at a childcare center in northeastern...
Load more