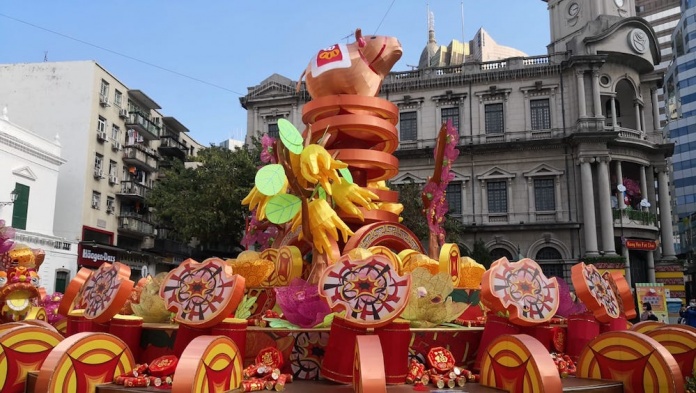 February data is coming out and allows us to picture the tourism sector’s recovery better. After a catastrophic year, any improvement is good news. And the recent figures indeed suggest that the recovery has picked up. If it is sustainable or fast enough to prevent further damage to the economic fabric is another matter. But let us start by looking at the numbers and what we can glean from them.

An important indicator, the hotel occupancy rate stood close to 40 percent in the first two months. Remember that January last year was still an almost normal period in terms of tourism. Without surprise, the figure for February is tremendous progress compared to the previous year, representing a nearly 2.5-fold increase. Current analyses will be full of these percentages, but positive and attention-grabbing as they are, they tell us little about the sector’s overall economic prospects. If we are looking to return to some ‘normalcy,’ our reference year must be 2019.

Bearing in mind that the Chinese New Year’s actual date may confound the monthly comparisons between different years, let us roughly take the average of the two first months as a reference. The current numbers for 5-star hotels, which represent by far the most significant share of rooms available, are just slightly over 41 percent of what we expect in less trying times. Given the heavy share represented by those hotels, the general average sits very close.

Interestingly enough, and still comparing this year with 2019, the number of guests is comparatively lower. It stood for the months January and February, taken together, at 36 percent of what it was before. The improved occupancy rate is in a small part also a result of fewer available rooms.

Weighing on the positive side, we saw an increase in the length of stay for visitants from the primary sources, of course, headed by the mainland. But not, somewhat surprisingly, by those from Macau. For all the staycation promotions and the unavailability of alternatives, Macau residents stayed in local hotels, on average, just about half the time they used to. This is a pattern we had already seen in 2020 and may say a lot about residents’ actual income status and expectations.

Yes, the path is heading in the right direction. But the current state of affairs seems still far from a sustainable threshold or changing fast enough to avoid continued pain.