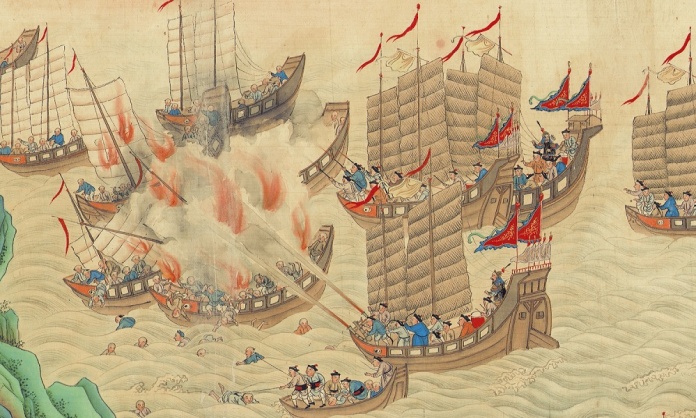 One of the by-products of the current pandemic has undoubtedly been a boost in the digitalisation of our lives.

Unable to cross borders or even commute with the ease we got accustomed to, services, businesses and companies have been forced to quickly adapt to a new world where if you can’t meet you Zoom and if you can’t go to a branch office you purchase online.

However, that increased digital adaption has also watched the eye a vast underworld of cyber scammers and hackers who suddenly see a flood of potential preys entering their usual hunting grounds.

In Macau, we have already become accustomed to the non-stop stream of cold calls, malware emails and phishing attempts to our mail, phone or bank accounts, many times from ‘fishermen’ standing right across the border.

In their recent crime report update, police authorities revealed that the first quarter of this year has already seen a dramatic 300 per cent year-on-year jump in the number of digital crimes, mostly online scams involving credit card shopping information.

The Judiciary Police has also received about 354 reports about online scams involving bank card information between January and April, involving some MOP4.1 million (US$512,496).

Numbers are probably much higher since banks many times do everything they can to take care of such issues ‘in-house’ out of fear it can generate bad publicity.

The local Health Bureau has even been the victim of cyber attacks that temporarily suspended the local vaccinations scheduling system and impacting efforts to move towards group immunity in the SAR.

From coordinated attacks to large scale entities to private citizens, anyone seems to be vulnerable to criminals expert in a crime that is high in rewards and low in risk of actually getting caught.

In April of this month, the Macau SAR Office for Personal Data Protection (GPDP) revealed that more than 410,000 Facebook accounts in the SAR were hacked after the tech giant suffered a massive data breach in 2019 involving 533 million Facebook users worldwide.

I myself seem to have been impacted by this specific hack, since that same month I was suddenly bombarded by messages from my bank informing me I had just approved almost US$700 in Apple Store purchases to my surprise.

Thankfully I quickly managed to suspend my bank account from online purchases and was reimbursed by the bank, quickly changing most of the passwords on my personal accounts and increasing the number of security steps to access them.

Unfortunately, we can’t just expect authorities to be able to control and prevent a world that evolves and adapts faster than governments can.

It is not easy and certainly troublesome, but it is up to private citizens to make sure their most valuable online accounts have more layers of protection than a single ‘123456’ password for all of your bank, social media and professional mail accounts.

The maybe US$30 monthly you will have to pay monthly fees for a good antivirus system will save a lot of future trouble and the risk of having hackers asking you for bitcoins to return your personal computer data.

As in past centuries, the Pearl River digital waters still ‘be full of pirates’ and is up to every sailor to make sure his ship can withstand an attack and that it has no holes or boarding points.

December 5, 2022
The United Arab Emirates' president on Monday began his first visit to Qatar since the...
Load more