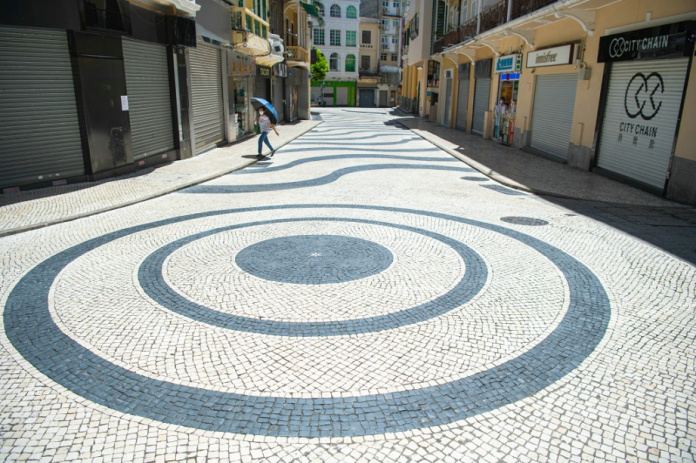 Two great unknowns hung over Macau for the last couple of years. The first one concerned the continuation of the so-called “zero-COVID” policy and its widespread impacts on society and the economy. The second one involved attributing the new gambling concessions and associated conditions, affecting the main engine of the local economy.

Both unknowns were removed from the table (pun not intended) in the year’s final days. In the wake of those main changes, a return to (some sort of?) normalcy and positive economic momentum is possible. A sustained economic recovery is now, at least, not only conceivable but also likely.

That does not mean the path forward is either obvious or unencumbered by uncertainties that only time can fully clarify. Several unknowns and obstacles persist or are likely to manifest themselves in the times ahead and will shape the recovery, its extent, and speed. There is no guarantee of plain sailing.

First, we will have to deal with the impacts of the new COVID policy. Its sudden reversal raises its own set of uncertainties. As much as the previous policy kept the disease mostly at bay, it also helped make the target population highly, if not the most, vulnerable to future outbreaks. The avoidance focus that has prevailed hitherto mobilized most resources. Regardless of the underlying rationale or any judgement on the policy’s success and sustainability, little was apparently pondered or ‘planned’ for the transition to a new approach.

The capabilities of the health services were not meaningfully reinforced to cope with infection surges a policy reversal would inevitably entail. Such weakness is compounded by the observed under-achievement in protecting the most vulnerable to the disease, namely the older population sections and those with high-risk health profiles.

It all adds to the previous policy’s indirect effects on the functioning of health services in general. Those include, for instance, the losses in the quality of care for non-covid related conditions, especially its consequences in terms of missed or untimely diagnoses, and the breakdown in appropriate treatment courses for many chronic or life-threatening conditions.

The full impact of such conditions on the mortality and morbidity of the population is one of the ‘new’ unknowns. Moreover, how strong and durable the effect of the current (or future, for that matter) outbreaks will be on, say, consumption or the labour market is yet to be seen but will inevitably shape their performance. That will limit the recovery speed and extension and bring back to the fore issues about the resumption of visitors’ flows, their size and profiles, and the nature and size of non-resident workers’ inflows. Both are likely to raise interrogations or concerns in some sectors of the local polity.

The new gambling framework also contributes to the new set of uncertainties. To put it simply, concessions come with shorter time spans and higher non-gambling obligations. Further, sometimes it feels that segments of the population, if not also the authorities, are letting out ‘moral’ reluctance in embracing the activity itself.

Uncertainties or constraints concerning the size and composition of future visitors raise questions on the usage of existing premises and facilities and the profitability of future investments. Moreover, the increased stress on the share of non-gambling revenues further complicates the picture. Whether that is achieved primarily by a rising numerator, or a decreasing denominator is not devoid of practical consequences—both for the economy and society.

But for all the new uncertainties the new framework raises, one aspect is worth underlining. Reality is making a comeback. And that can’t be bad. 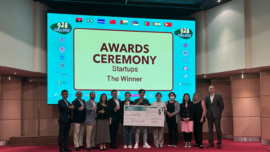 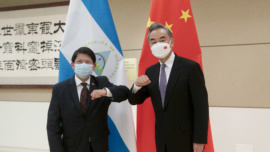 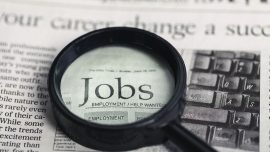 January 28, 2023
Macau's general unemployment rate for the period from October to December decreased by 0.2 percentage... 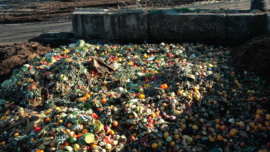 Special Report – No tourists, why so much waste?

January 28, 2023
There are no longer 30 million tourists entering Macau, but solid waste is still too...
Load more