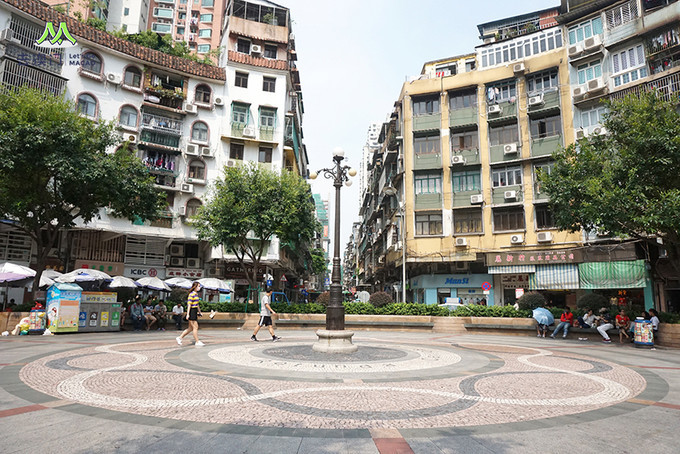 Last week we were offered an interesting, and unexpected debate over which rights non-resident workers actually enjoy in Macau.

It all started, strangely enough, with a report by Macau Concealers that alleged four Myanmar residents had been detained by police after holding a protest in the Sankiu area against the recent military coup in the country, which finished the delicate balance between the democratically elected Government, headed by Aung San Suu Kyi, and the country’s military leaders.

The Public Security Police Force denied the detentions had taken place but made matters stranger by revealing that a Myanmar non-resident holder had indeed requested information on how to hold a gathering, to be informed ‘blue card’ holders are not allowed to hold protests under the local protest and gathering law.

Questioned on this matter, Secretary for Security, Wong Sio Chak, then presented us with this precious interpretation that the rights listed in the Basic Law are not absolutely equal between residents and non-residents, and that only residents enjoy the right to assemble and protest.

So what started as a weird mass detention suddenly evolved into a surprising debate over the actual rights of non-residents in the city.

Secretary for Justice, André Cheong, when asked whether non-residents have the right to organize demonstrations in Macau, admitted that there are different views on the issue.

Article 43 of the Basic Law clearly states that people residing in the Macau SAR, other than Macau residents shall, in accordance with the law, enjoy the rights and freedoms of Macau residents, which would cover the rights of assembly and protest.

The Law on the Rights to Assemble and Protest states that residents can exercise these rights and, although it does not say specifically that non-resident workers do not have this right, local authorities suddenly decided it does not apply to them.

The Secretary for Administration and Justice espoused that when the Law on the Rights to Assemble and Protest was enforced in 1993, the Basic Law had not yet been in force and that whether the law includes non-residents is up to different interpretations.

We have been presented with many interpretations this week. Some legal experts believe the assembly law needs to be amended to state clearly that non-resident workers enjoy these rights, others than it should be amended to exclude them, while others, of course, state that it is already implicit in the Basic Law that they are included.

Does this mean that every law should explicitly state whether non-resident workers are covered by it, so as to avoid confusion?

Regardless of all these evaluations of the law’s true meaning, the truth is that it is hard to shake the feeling that the recent interpretation of authorities seems a convenient and almost hasty solution to deal with a politically sensitive event.

Chinese authorities have so far avoided taking a position over the recent Myanmar Government changes, as it is customary in its foreign policy of non-interference in the internal affairs of other countries.

The recent incident almost seems as if local authorities are so sensitive over any slightly political public gathering that they blankly refused any request, and thought of the reason after.

It does seem strange that this interpretation only surfaced this year after many years of the Law on the Rights to Assemble and Protest being enforced, and one year after another politically sensitive gathering at the Senate Square was also unauthorised, at the time for Covid-19 related concerns.

New legal interpretations need to be well substantiated by authorities to avoid any perception of arbitrary enforcement of the law as it best suits them.

It will be interesting to see how any future public protest requests are treated, and the reasonings provided by authorities.

Plenty of peaceful protests have been held by local residents and non-residents to expose legitimate concerns over the years, and it would be a shame to see this legitimate public discourse option reduced without firm ground.