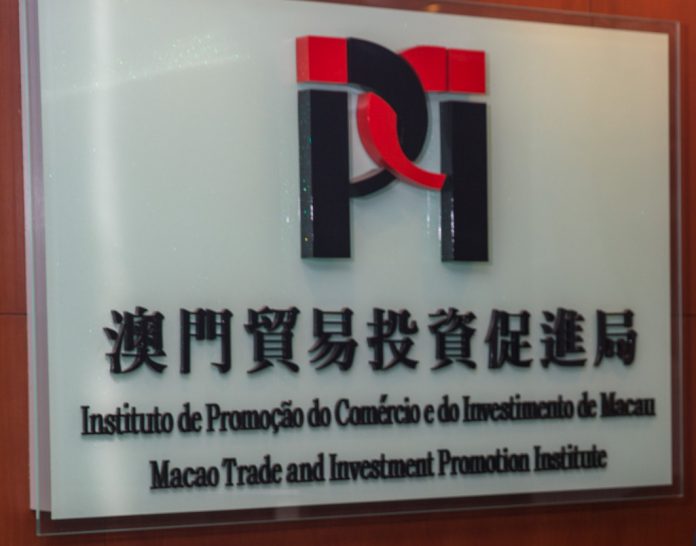 The ink was not even dry on the report on the sentencing hearing of former Macau Trade and Investment Promotion Institute (IPIM) President Jackson Chang, when the Commission Against Corruption (CCAC) more fraud cases connected to the department’s investment scheme were uncovered this week.

The three fraud cases involve the use of forged documents by mainland residents to apply for residency in Macau, a common thread for the months-long IPIM corruption trial, and the many shady residence permits that were provided through its investment and qualified personnel residence schemes.

The applications date back to the period between 2006 and 2007, with the permanent resident applications granted between 2014 and 2016, so before the internal audit conducted by the department after the Mediatic case involving its management was first revealed by the CCAC in 2018.

When confronted with the new cases, the new IPIM President Benson Lau Wai Meng made a very revealing statement when he told reporters this week, that the department was not tasked with investigating documents submitted by applicants but merely to process them.

Does this mean business will continue as usual, with the CCAC just waiting outside to check out the new residence authorisations, and continue churning out investigation reports on fake real estate and company transactions by offending applicants?

If there is one thing the recent high profile trial revealed, is that the problem within the residence schemes provided by the department is a structural one, despite a seemingly large scale effort to blame some people as the “bad apples” that corrupted the whole system.

Jackson Chang was under pre-trial detention for one year and three months, and ended up acquitted of the major charges for power abuse, corruption and criminal association. In the end he received a two year sentence for reach of secrecy and inexact asset declaration, meaning that if no change comes from his appeal to the decision, he would likely only have to complete seven months in jail.

In recent remarks to the Hong Kong weekly magazine East Week, Chang expressed that his career has been “wrecked” and is hard not to agree with this assessment, since even if he was acquitted from the most serious charges, the whole affair has already tarnished his reputation, probably irreparably, just because of the fact he faced such accusations and the coverage the trial received.

Following all this, all eyes will be in IPIM in the future to assess if such fraudulent cases repeat themselves in the same volume we have seen from past CCAC reports.

The department’s internal review has already resulted in an extreme slowdown in procedures to renew already authorised residence permits and the approval of new ones, with not a single new permit granted in the first half of this year.

The whole process has thrown many people, who obtained their permits in a legitimate manner, into a limbo where they are not considered full residents until a decision is made on their renewal application.

The departments’ officials have so far avoided providing a timeline for when this internal audit process will progress, or even if the system will go back to past procedures.

Macau will need qualified personnel to complement and train the existing talent if it wants to go forward with some kind of economic diversification and recovery, and the only way to do that is to make itself attractive to qualified foreign talent.

IPIM will have to make sure the current investment and qualified work residence procedures are simplified in a way that still makes the city attractive enough for such talents, while at the same time making sure the previous dubious application cases are not repeated.

It’s a fine line, but following the traumatic events it experienced in the previous years, it will be the only way the department can regain its former reputation.