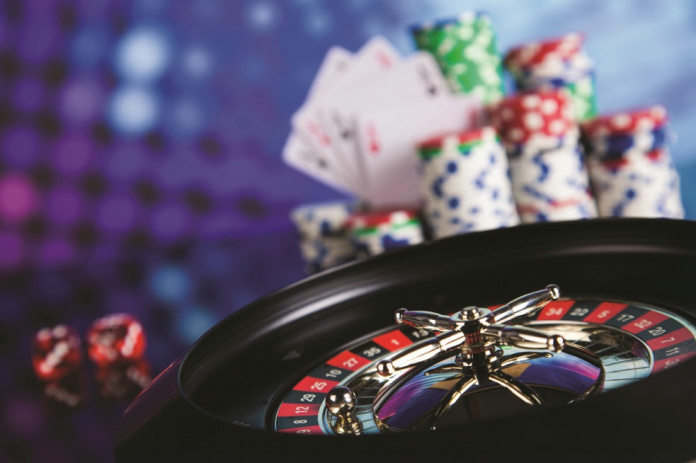 António Lobo Vilela is a lawyer based in Macau and the author of the Macau Gaming Law Book (www.macaugaminglaw.com)

The Macau law stipulates the reversion-transfer to the Macau SAR of casinos upon the extinction of the concessions (and subconcessions) (along with the gaming equipment, utensils, and other “assets or rights that must revert under a contractual clause”).

Under the concession and subconcession contracts, (some) casinos will revert to the Macau SAR on June 26, 2022, (SJM and MGM casinos were initially due to revert on March 30, 2020, but the reversion was postponed to June 26, 2022, with the 2019 contractual amendments). The Land, Public Works and Transport Bureau (“DSSOPT”) stated publicly that “the reversion of the respective properties is clearly defined, and DSSOPT will strictly comply with the concession contract for each unit of land.”

The reversion is a typical effect of the extinction of administrative concessions. In the case of the casinos, they are required to fulfil the principle of the continued operation of games of chance, i.e., to ensure the continuity and regularity – in an automatic, immediate, and uninterrupted manner – of casino operations.

Back in 2001, following concerns raised by the Legislative Assembly’s Ad Hoc Committee set up to assess the gaming law draft proposal, the initially intended reversion scope (all assets and rights allocated to the concession) was restricted to the casinos, gaming equipment, utensils, and other “assets or rights that must revert under a contractual clause.”

However, except in the case of the Resort-Hotel-Casino referred to in the Investments Plan, annexed to the concession and subconcession contracts, when carried out by a third party to the casino operator (to whom the land was granted), the Macau government never imposed such a condition. This causes not all casinos to revert to the Macau SAR.

At the time, the Macau government expected each casino operator to build a single Resort-Hotel-Casino. Concerns raised during the concession contract negotiations about the reversion of casinos to be operated outside the scope of the projects referred to in the Investment Plan led the Macau government, through the Macau Gaming Commission, to prepare and present to the “Informal Jurist Group” (created by the Chief Executive as a meeting point between the Macau government and representatives of the concessionaires and subconcessionaire) to informally analyse and discuss the draft legislation on casino gaming to be approved) in May 2005 an administrative regulation draft to address the issue.

The proposed regulation stipulated the principle of the reversion of a casino only by concessionaire and subconcessionaire, corresponding to the one located at the main investment referred to in the Investment Plan. However this administrative regulation was never enacted.

So, which casinos revert?

According to the concession and subconcession contracts, all casinos revert except those authorized to be located on properties not owned by the casino operators to which the Macau government contractually agreed not to impose the acquisition of the casino unit(s) (to allow its reversion) as a condition.

The reversion (as currently designed) is automatic, operating ipso iuri, independently of any formality (the draft law proposal amending the Gaming Law determines the application of the eviction regime applicable to urban construction, which turns the reversion not automatic and needed of formalities to be fulfilled…). Based on the mandatory inventory of reversible assets and the existing blueprints of all casinos in operation, the Macau government knows (or should know) the exact location of the current casino areas, including their dependencies and respective physical areas. That knowledge should suffice for the Macau government to take immediate administrative possession of the casinos to revert and handle the registration or other formalities.

The lack of registration or registration under strata title makes the reversion rest over an aliquot part of the property and the land itself. The Macau government already has experience in handling these matters. Although the Casino Lisboa reverted in March 2002 upon the extinction of STDM’s casino gaming concession, the complex Casino-Hotel Lisboa was never registered under strata title. Only in July 2007 was the Macau government able to complete all formalities needed. As to the disparity between the existing area of the casino in operation and the casino area as provided by the land concession contracts (in some cases ridiculously less), a revision to the land concession contract seems the only possible option. The Gaming Law is crystal clear on what should revert.

The three-year moratorium set by the draft law proposal amending the Gaming Law for all casinos to be located in properties wholly owned directly by the casino operators provides enough time for them to decide if they (really) want to continue to operate them after that moment.

To force the casino operators – the weakest link of the chain – to any decision on the casinos that do not revert to the Macau SAR before they secure a new concession would be putting the cat among the pigeons.

Let’s see how the Macau government will sow the dragon’s teeth. 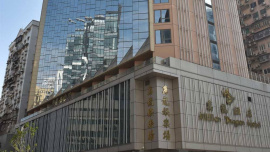 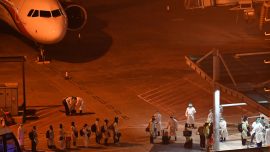 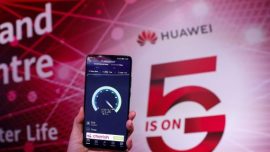