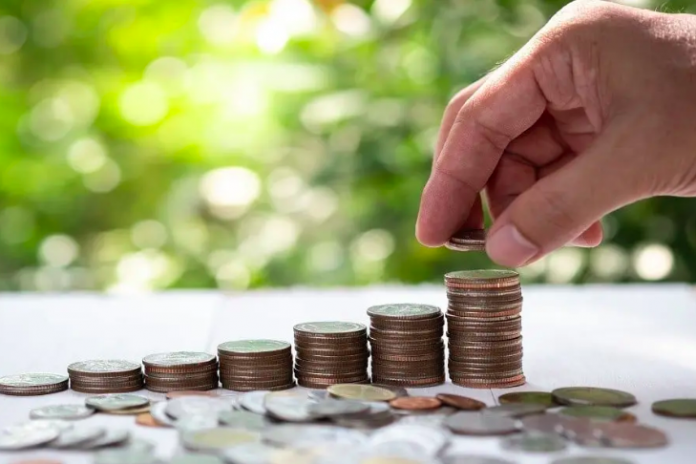 The Legislative Assembly approved the budget for 2021 at a time of great economic stress and uncertainty about the economy’s prospects, a budget that tried to bring together somewhat opposing aims.

For one, it reduced the total expenditure to account for the significant contraction in 2020 and the likely slow pace of economic recovery. The expected drop in government tax collection was matched by stronger self-restraint. The overall Budget went down by more than 20 per cent.

At the same time, it asserted the commitment to use the public Budget to help people and businesses face the difficulties they were (and are) going through, broadly by both maintaining the level of social expenditure and increasing public investment. That made the usage of the financial reserve necessary. The budget estimate set its contribution at more than MOP26 billion, over a quarter of the total budget.

On the income side, the forecast implied the sustained increase in the number of visitors and the early resumption of connections to Hong Kong. Both assumptions now appear somewhat optimistic. It was, therefore, with some sense of anticipation that people were looking for the budget execution data for January. The figures recently released suggest some preliminary comments.

The first one is that, with some surprise, the execution for January 2021 resembles a lot the performance for the same month last year. Remember that January was the only month in 2020 that we might consider  “normal.” While the final GDP numbers are not available, it is a fair guess that the economy roughly halved in 2020. It is, therefore, a bit surprising that the January collection of direct and indirect taxes together just came down by a mere eight per cent.

The only real impact on the expenditure side comes from the public concessions on gaming and public utilities. Both revenues are down to about 36 per cent for the value collected in 2020. In relative terms, only property income fares (much) worse, but its weight in the total revenue is minimal.

Interestingly enough, with the unfavourable circumstances prevailing in the first part of the year, and while the intended economic stimulus from the Budget has yet to kick in, current revenue exceeded expenditure, providing a surplus corresponding to about 7 per cent of the January expenses. With zero capital expenses, the total running surplus at January end amounted to more than MOP7 billion, equivalent to more than one-quarter of the anticipated financial reserve requirement for the full year.

June 14, 2021
Star forward Neymar netted a penalty and created a second as hosts Brazil eased to...

June 14, 2021
Since his son was diagnosed with HIV during a mass outbreak in Pakistan among babies...
Load more