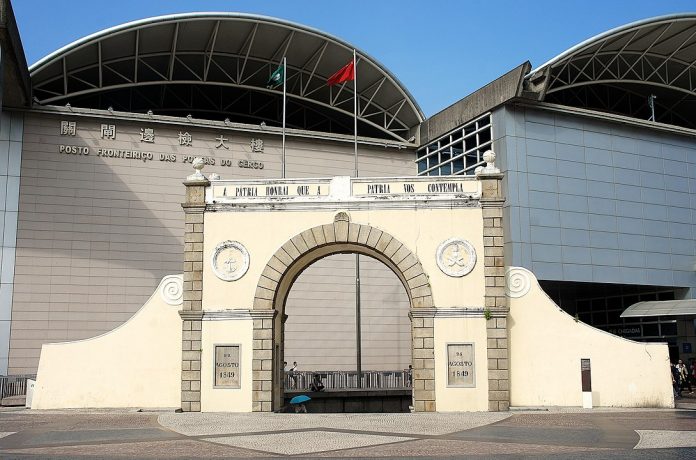 Little by little, life is starting to return to normal in our little corner of the world.

Oh yes, and those huge buildings with flashy lights and gaming tables that drive our economy have also resumed operations, in case anyone has failed to notice it, albeit with more dealers than gamblers.

It was a week of strange government bipolar decisions that left the city without knowing if it’s getting out of the quarantine lockdown or leaving one.

On Monday it was revealed that the 15-day suspension for casino operations ended up not being extended, but in the same breath authorities announced that, starting exactly from the same day, non-resident workers coming into Macau who have been in mainland China during the past 14 days would be subjected to quarantine in Zhuhai.

This decision seems to come out of anxiety that the resuming of gaming operations on February 20 would to a strong influx of Mainland Chinese workers coming to the city and therefore exposing the local population to a higher risk of contagion.

In the end, that’s exactly what it caused as Chinese workers stormed through the “gates” to enter Macau in the two days left to do it without being confined to quarantine in some Zhuhai hotel and lose 14 days of wages while even having to pay their stay.

Due to the lockdown, local hotel, gaming, construction, retail, and F&B industries – which strongly depend on that manpower – were left in a hurry to find accommodation for their non-resident workers or else face being deprived of much needed human resources.

There are indications that the matter was already being discussed with the local business sectors, but most seem to have been flabbergasted by the sudden decisions and their scope.

Just some days later, on Wednesday it was the turn of tourists and local residents, as any tourists who have passed through high-risk areas in mainland China in the 14 days prior to their arrival in Macau are now forced to undergo almost eight hours of testing.

Meanwhile, Macau residents who regularly cross the border were also targeted in what seems to be an attempt to stem the rampant parallel contraband business that has gone out of control on both sides of the Gongbei Border.

In these troubled times, it’s easy to be lenient towards any policy implemented for a greater good, but it’s hard to understand why with almost 15 days until the reopening of the city’s casinos, employers and employees are left to deal with such restrictive measures at the last minute.

After all, while a hotel might even be able to accommodate several non-resident workers in its – now mostly empty – rooms, what can a small restaurant do but close its doors if it can find a place for its four Zhuhai waiters?

The predicted outcome will be a rise in the housing habit that already sees many living in well-known illegal pensions or dormitories found in empty industrial buildings, while most SMEs will have to wait at least two more weeks to have their workforce back to usual numbers.

We all want the health of the community to be above monetary considerations, but better coordination is needed between the authorities and local society members.

It’s a small city, and that fact itself has made the containment of the epidemic a more practical affair that in the neighboring SAR. So, with regards to such issues there is no need for sudden and rushed announcements that will only lead to a run to the gates.

All in all, the most important thing is that more than two weeks have passed with no new recorded coronavirus cases, with six of the ten cases recorded so far already discharged.

It’s a testament to the tireless efforts made by medical practitioners, doctors, nurses, first responders, and police authorities, who have all made everything in their power to make sure the illness does not take a hold in our small city.

If I may rewrite a known quote: “People sleep peacefully in their beds at night only because rough men and women stand ready – with protective gear and sanitizer – to dedicate their lives to help other human beings overcome the scariest illnesses.”