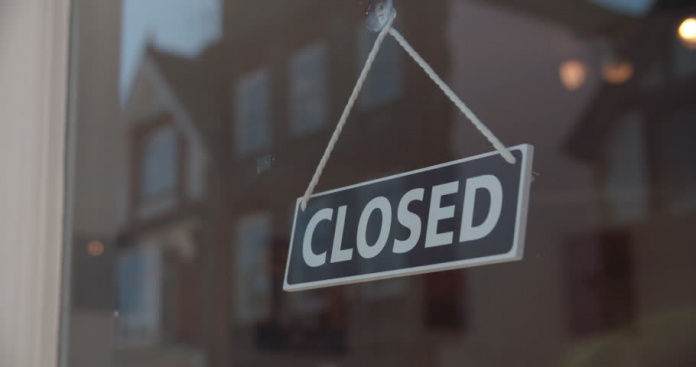 In times of significant economic stress, the real estate sector is often one of the most affected and an indicator of the economy’s difficulties. Some signs are well visible. The increasing number of shops with their doors temporarily or permanently closed is a case in point.

Some streets where commercial activities used to be numerous provide images with rows of lowered front shop blinds nowadays. Complaints of shop owners or attendants about the shortage of business are shared. Overall, one cannot avoid the vivid impression that many commerce activities were severely battered.

As for that situation in the housing market, casual conversations frequently suggest that rents are going down, which is plausible given the last two years’ predicament. There are tales of people losing jobs, either because they cannot return or are leaving, either by will or lack of an alternative.

In addition, anecdotal evidence suggests certain residential areas are losing a non-trivial share of tenants. Some of those remaining are moving into cheaper premises or getting better rental terms on the existing ones.

\All that appears to be commonsensical and in tune with what we listen to and observe. Yet, the statistical data – or, at least, a considerable part of it – seems to tell a different, in not conflicting, story.

Indeed, construction activity slowed down noticeably. The number of residential units and shops started in recent years was a small fraction of the typical figures in the previous periods, and only now do they appear to be recovering. However, the contraction predates the pandemic outburst, which suggests other factors were at play. The same might be said about the total transactions concluded in those years or the volume of new loans for housing acquisition.

As for other indicators, they hint at a health status that is a bit puzzling. In the last three years, the average price for the sale of housing units kept rising for buildings under construction and, at most, just stabilized for existing buildings—no sign of depression there. A hiccup in 2020 apart, the same may be stated about the sales for commercial spaces.

The (composite) price index for housing evolution mainly confirms these trends. The overall index kept virtually unchanged in the last three years, ostensibly insensitive to the economic distress occurring around. For housing units under construction, the index reached in 2021 its highest level ever, having risen by about 50 per cent in the last five years.