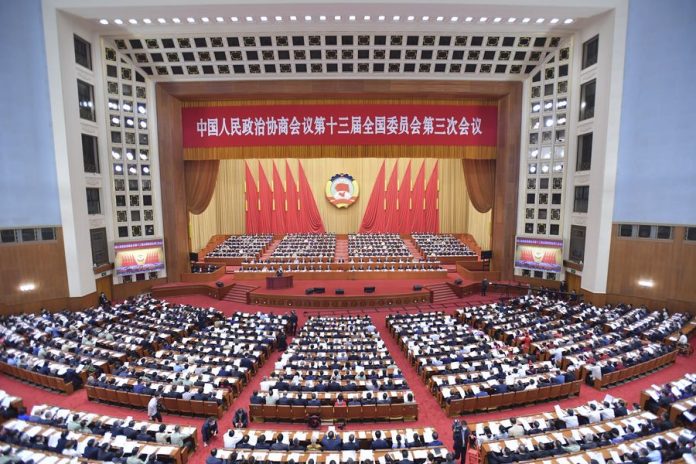 By October or so of last year, news surfaced of an impending revision of China’s criminal laws concerning gambling and, especially, its promotion in mainland China.

The changes being discussed then at the National People’s Congress concerned the marketing of activities described at times as cross-border or, at other times, as overseas. Finally, in March of the current year, the law came into effect, effectively criminalizing those activities.

Then, one of the questions popping up in the media and public arguments concerned the place of Macau in that frame. What did those words imply? Would the law also apply to Macau, or only to foreign places like the Philippines, Cambodia, or Australia? Such a question will seem strangely irrelevant now, regardless of the law’s original purpose.

First, the main targets of the law, the junket operators, often operate both in Macau and abroad. Targeting the latter activities without touching the former world be, in any circumstance, an almost impossible task in practical terms, should it even be considered. Second, the events of the last few days made the question pointless.

Three shots killed the business in its present form. One: there was a court ruling confirming that casino concessionaires could also be liable for the actions of the junkets operating in their premises. The presumed wall neatly separating casinos from the activities carried out by the vast network radiating from the junket concerns just fell. The associated business risk increased noticeably.

Two: the highly visible arrest of the head of a leading junket operator sent shockwaves through the sector. After all, the activity was legal in Macau, and the junkets were (duly, one presumes) registered with the authorities.

Three: the sector’s regulator requested junkets stop providing credit to their customers. The cornerstone of the trade, responsible for so much of the revenues generated over two decades, got a direct hit.

Feeling the headwinds, the casino operators started rescinding their agreements with the junket companies, effectively signing the death certificate of the existing business model.

If we wanted to close with a cliché (always to be avoided, as stylebooks of many media around the world will tell), we might say the last days have brought a tsunami to the gambling sector of Macau. Its impact in terms of casino revenues, tax income, and employment, to name only the most obvious, is yet to be gauged. Anyhow, in its wake nothing will be left standing as before.