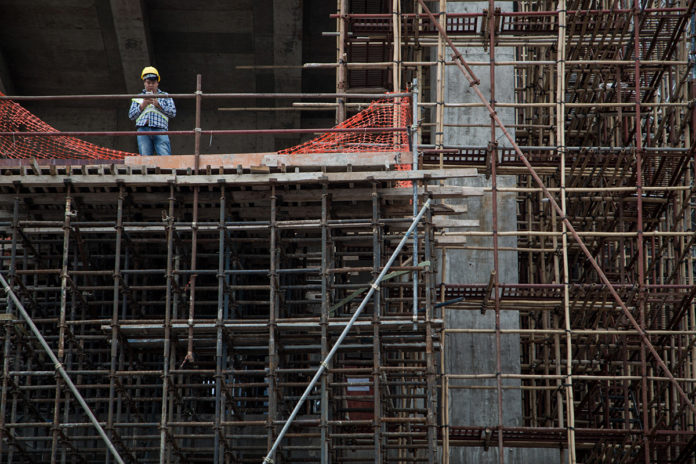 After more than 10-legislator led attempts to advance with the city’s first Union Law – all shutdown under the premise the Macau government would advance its own – we are left with a proposal that excludes some professional sectors, non-resident workers and does not cover the right to strike.

The proposal revealed last week does not include civil servants and other professions related to public services such as healthcare, transportation, and public utilities, with authorities intending to regulate their participation in professional associations through separate regulations.

However, security forces would be completely excluded from this right over a cited incompatibility with their professional duties.

These details were said to have been from reviews and comparisons of similar regulations enforced by several other countries and regions with vastly different union regulations, including Singapore, Malaysia, Portugal, mainland China, Hong Kong, and Taiwan.

Just as in Macau, Article 27 of the Hong Kong Basic Law guarantees residents have freedom of association and the right and freedom to form and join trade unions, but Hong Kong’s police officers are allowed to establish unions to represent their rights.

In Portugal, public servants are also allowed to form unions, and we can cite other examples internationally that have been left out from the proposal.

Doubts still remain also on which labour organisations will be allowed to become full-fledged unions. Almost 40 associations are registered in the city concerning employees in the gaming sector.

Although still in its early stages, such an important piece of legislation should have definitely been more ambitious on its scope, considering it took some 22 years for these rights to be legislated since the SAR was founded.

The pandemic has created unprecedented strain in the local economy, with tens of thousands of employees under no-paid leave or reduced wage schemes.

The advancement of such elemental labour rights has previously been justified on the “unfavourable macro-economic” conditions and on the existence of the Standing Committee for the Coordination of Social Affairs, the body responsible for the study and discussion on labour policies.

Advancing with such rights will not contribute to social instability but provide more options for employees to make their concerns heard.

However, although better than nothing for a Special Administrative Region of a country that established its first trade reunion law back in the ides of 1992, as it stands now the current proposal is nothing short of disappointing for many residents.