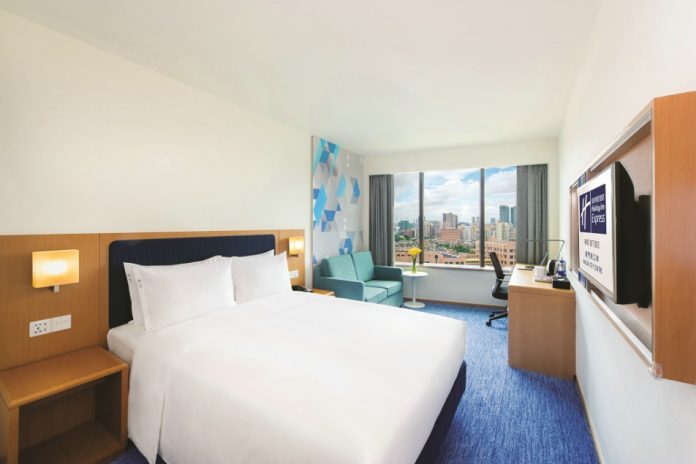 The leading indicators for the Macau hotel industry include, obviously, the number of guests and their duration of stay. The sector has grown enormously in the last 20 years, especially at the top of the hotel classification rankings.

(We leave lower-ranking units in these comments, as they are of less significance for our purposes here.)

The total number of hotels jumped from 68, in 2020, to 122 in 2019. Five-star hotels make the bulk of offerings in number and size. In that period, their number rose four-fold; they represent roughly two-thirds of the total number of units and rooms.

The pandemic-related travel restrictions have inevitably put a lot of stress on the industry. The so-called staycations have targeted locals, trying to compensate somehow for the lack of visitors. Packages specifically designed for residents short in alternatives and with presumably attractive prices were to make up for the absence of international guests.

The evaluation of their outcome has not been made so far, to my best knowledge. The results were surely positive. At least, we can conjecture, the alternative – no visitors, no locals – would be worse. But it is also possible that results fell short of expectations.

There is less novelty to that practice than may meet the eye of the less attentive. One of the interesting (a much more ambiguous word in English, I’m told, than in my native Portuguese) features of Macau’s hotel occupation rates is the weight locals have always had in it.

For instance, in 2008 and 2019, they represented around 5 per cent of the total number of hotel guests, a percentage that would rise by a couple of percentage points if we only considered five-star hotels.

Those figures put local guests in the third ranking spot, only behind mainland China and Hong Kong. Their average duration of stay in those two years mainly remained between four and five nights, well ahead of the main ‘competitors.’

In 2020, with all the travel restrictions in place, the total of local guests was only marginally over the previous year and almost 20 per cent below the 2018 figure.  Against all odds, their duration of stay dropped to less than half what it used to be, sitting even below those recorded for the guest coming from the other main sources.

That raises interesting questions about the mood and expectations of the locals in these difficult times.