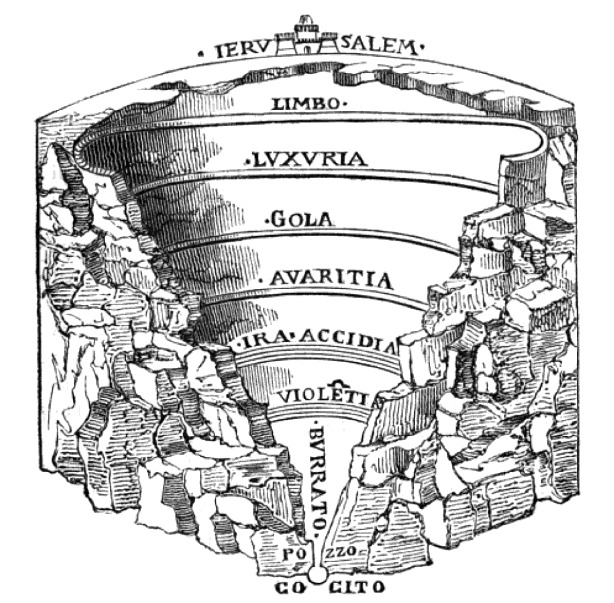 This week the Macau Trade and Investment Promotion Institute (IPIM) President admitted that the pace of its department in evaluating residence renewals for qualified personnel has not exactly been a ‘lightning bolt’ and promised efforts have been made to speed up procedures.

It is not hard to fathom that progress has been slow considering that some 3,268 residence permits had to be reviewed by only 16 employees after the mediatic corruption trial three years ago of the department’s former President prompted a full re-evaluation of all residence authorisations.

Still, the issue has led many qualified workers who have contributed to the local economy to remain in legal limbo, with a status that sometimes does not allow them to take care of the most menial of tasks, from renewing CTM contracts to acquiring a new bank card.

Some, who remained stuck abroad after the pandemic, are not even allowed to re-enter the city due to their unclear residence status.

Of the more than 3,000 residence applications reviewed by IPIM, some 101 cases have been referred to the Public Prosecutions Office for suspected irregularities, including falsification of documents or false declarations, which shows that there are indeed cases that require close evaluation.

However, more consideration should be given to the people who have been granted authorisation to remain lawfully in the city to regain some peace of mind concerning their professional and social life, especially in already challenging times.

*By the time I was writing this piece, it was reported that the Court of Second Instance (TSI) has ruled that former IPIM President, Jackson Chang, will have to be tried again at first instance for the crimes of passive corruption, money laundering and abuse of power, while acquitting Glória Batalha Ung, the former IPIM Executive Director, of three crimes of violation of secrecy and one of abuse of power.

The one year and nine months prison sentence she had received seemed to many people at the time as excessive for the facts that transpired in court, and save for any Court of Final Appeal counter decision it seems a fair legal rectification.

January 19, 2022
Irish police on Tuesday said they had arrested a man suspected of the murder of...