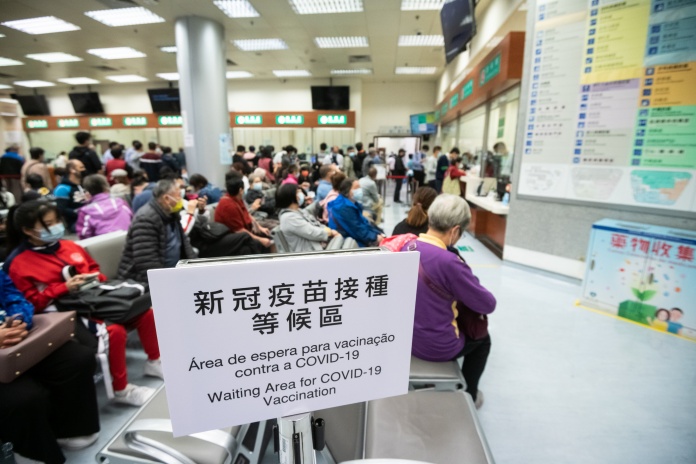 Macau’s economy had a disastrous first semester last year. By summer, it started a protracted recovery, slower and less steady than many might have hoped. There were great expectations that things might begin to move up faster during the first half of the current year, and we might get a glimpse of the return to something looking more like the norm before the pandemic.

The Chinese New Year and the Labor Day periods, one hoped, would provide a necessary push to a faster recovery.  Indeed, both periods represented a neat improvement on the previous state of affairs. Regrettably, they both failed to live up to the expectations and, more importantly, to provide the impulse the economy needs to resume a sustainable growth path. Such failure fuels some pessimism and worries which are likely to add friction to the recovery movement.

When the SAR Budget for this year was approved, the amount of tax income deriving from gambling was set at 50 billion patacas. The figure implies, roughly, gambling revenues to the tune of 125 to 130 billion patacas. That would be a significant improvement compared to 2020 (albeit almost anything can be an improvement compared to last year and, in particular, its second quarter.) As explained later, the estimate assumed a progressive normalization of travel between Macau and Hong Kong, our second leading source of visitors. Unfortunately, normalization has been successively postponed and allowed to derail following every positive Covid test in Hong Kong.

By the middle of this year, gambling taxes were below 40 percent of the value budgeted (and less than one-third of the taxes collected in the same period in 2019). Yet, according to the declarations made to the press, the Government is still considering that the initial figure may be reached, admitting a better economic performance in the second semester. Understandably, the Government members do not want to add to the gloom and doom that persistent uncertainties may help create and strengthen. However, it is not easy to see how that can happen, and no further explanation was forthcoming.

Simple arithmetic suggests the objective is difficult to attain, if not necessarily unattainable. For that to happen, in the second half of the year, tax revenues and, by extension, gambling revenues would have to be, on average, more than 50 percent bigger than they were in the first semester. That would bring them roughly to about half the level they reached in 2019, before the crisis.

Such an achievement would imply a significant change in the flows of people and money, in ways that are less than evident at this point, unless the pandemic-related policies and the vaccination rates both change dramatically. However, there are no signs of that. If anything, the frame of analysis and the attendant policies followed until now seem reinforced, or so the most recent quarantine orders and the absence of any progress in opening connections to destinations outside the mainland suggest.

Nothing of this means that the growth rate for the economy for this year cannot reach two digits, an expectation also disclosed by the authorities. The implied interval is broad enough to allow for quite contrasting outcomes. The contraction last year was so massive that almost any recovery ‘risks’ getting to the two-digit threshold. A fifteen percent growth would still mean an economy with roughly half the size it had in 2019. Getting to pre-pandemic levels would require more than doubling this year. A fuller, if not full, recovery is still not around the corner. 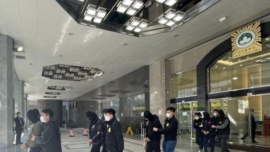 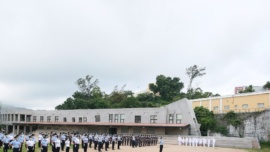 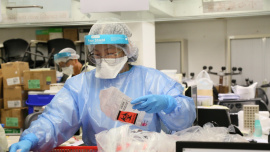