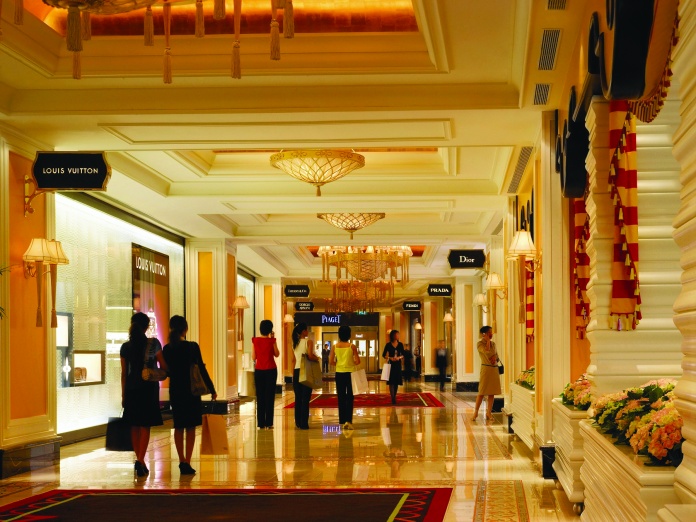 Few will question the idea that the Macau economy is a case on its own. It is an enclave economy, mainly relying on a single sector, very susceptible to factors that are outside its control.  There is a long tradition of uncommon or unexpected statistics coming out from this economy.

So it was even when the specialization was less pronounced than nowadays. People would often mention, in the parlance of other times, Macau’s idiosyncrasies. The expression may have fallen into disuse, but not so much its underlying roots.

The Covid times are also producing their harvest of data that seems to defy conventional wisdom. Bear with me some figures, in greater quantity than usual here. Let us note that population, by mid-year, was only marginally smaller (a few hundred) than in 2020, the year the crisis stuck; and higher, by some three thousand people, than in 2019, the last ‘common’ year.

In 2020 the economy shrank to about 40 per cent of its previous size. It is now hovering just above half of what it used to be. By all applicable standards, it is a contraction of epic proportions. We would hardly imagine that if looking at other statistical indicators.

First, the effects on the labour market, following the available data, were amazingly minor.  The labour force was almost unchanged, some 2,500 people less than in 2019 (even with an acknowledged net loss of nearly twenty thousand non-residents in the period.) With an ageing population and smaller youth cohorts, these are perplexing results.

The effects on unemployment were also minor if measured against the size of the economy’s fall. Just about five thousand more people are unemployed now than before. And under these especially punishing circumstances, the median earnings for employed people did not budge at all.

Further, after an initial drop, overall private consumption is almost back to pre-crisis levels. Retail sales are on par, even a tad above the values seen in 2019. It is an astonishing result as, compared with pre-Covid times, the economy is still in a deep depression.

Visitor arrivals in the first half of the year are less than one-tenth what they used to be, and their total expenditure stood just above one-third of previous levels. (On a side note, notice the figures suggest an extraordinary and unexplained change in their spending profiles.)

In consumption, employment, and retail, the crisis can hardly be discerned in the data. Who would have expected that?