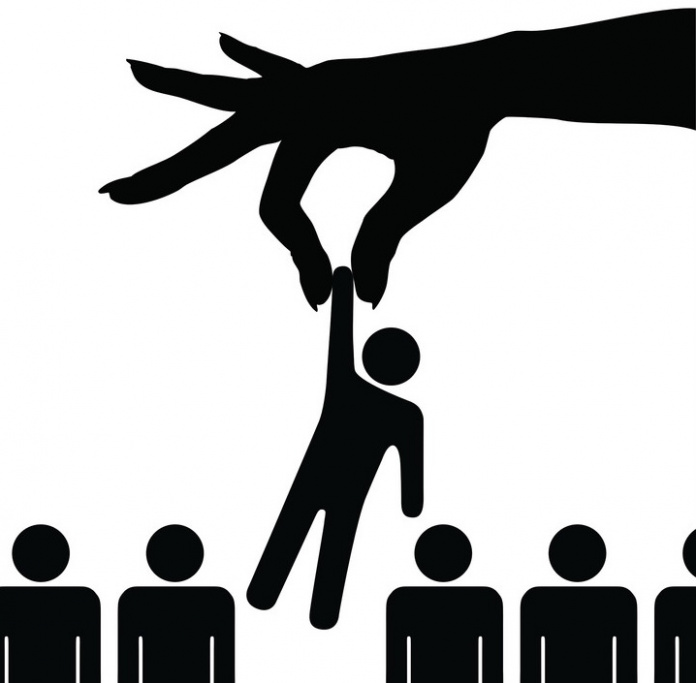 Macau-based lawyer and the author of the Macau Gaming Law Book (www.macaugaminglaw.com)

The Gaming Law, as in force, establishes the principle of delegation to a Managing Director (“MD”), whereby the management of the casino gaming operators is compulsory delegated to an MD.

Several qualifying conditions apply to the MD: be a Macau permanent resident, hold at least 10 per cent of the respective casino operator’s share capital, be considered suitable (and remain suitable during his tenure), and not be impeded by not being, in particular, a worker of the Macau Special Administrative Region’s Public Administration or a member of the Executive Council.

The delegation and its terms are subject to prior authorization from the government under penalty of nullity.

According to the Explanatory Note to the gaming law draft proposal submitted in 2001 to the Legislative Assembly, the alternative to the principle of delegation to an MD was to provide for a “restriction on the percentage of the share capital of the concessionaires operating casino games of chance to be held by shareholders, not resident in the Region.”

The last 19 years showed the role of the MD was a flop since day one. Engaging a Macau permanent resident in the operation of the casino operators combining the “right to manage” with “an influence on the operation of the concessionaire (…) relatively tangible” by the 10 per cent of share capital owned was a goal never accomplished.

The casino operators appointed an MD for the only reason that it is a legal requirement. All their by-laws (but one) create a special class of shares for the MD entitling MOP$1 as a maximum dividend (in one of the cases, to 0,0000000000000000001per cent of the profits distributed).

Aside from being deprived of any economic interest in the company, MD voting rights are insufficient to influence the Board of directors’ decisions.

The recent draft law proposal on the amendments to the Gaming Law submitted to the Legislative Assembly keeps the figure of the MD precisely as is in existence, except for the increase – from 10 to 15 per cent – in the minimum participation in the share capital it must hold.

According to the Public Consultation Final Report, the increase in the share capital aims “to encourage concessionaires to take root in Macau.”

We expect – and believe – the Macau government did its homework. Knowing the figure of the MD is a dead letter and not considering erasing it or allowing an MD to be a legal entity, the Macau government craves to rehabilitate such a figure. Otherwise, why bother to increase the share capital percentage if the MD will continue in name only?

Based on a MOP 5 billion share capital, 15 per cent corresponds to a modest amount of MOP$750 million. Who in Macau has that kind of money? Is there anyone willing to buy alone a minority stake in a casino operator when a downsize of the gaming industry is on the horizon? Or, having that kind of money, to be interested in playing MD when its voting rights are insufficient to influence the Board of directors’ decisions?

Or to be surprised at the end of the concession period with another aberrant amendment proposal to the Gaming Law providing s/he is jointly and severally liable for all company debts, including the gaming chips in circulation if the casino operator cannot secure a new concession? And is a purchase based on the casino operator’s share capital consistent with the public listing and exchange requirements from the exchanges where the casino operator’s dominant shareholders are listed?

Taking the casino operator’s book value as the base, no individual in Macau would probably have that kind of money. To serve as an illustration, just find 15 per cent from MOP$53.5 billion, which is the amount of investment recognized by the government in the Mid-term Review as spent until 2016 by the sub-concessionaire Venetian Macau, and one will understand the amounts at stake.

December 4, 2022
England midfielder Phil Foden may have been one of the stars of their 3-0 win...
Load more