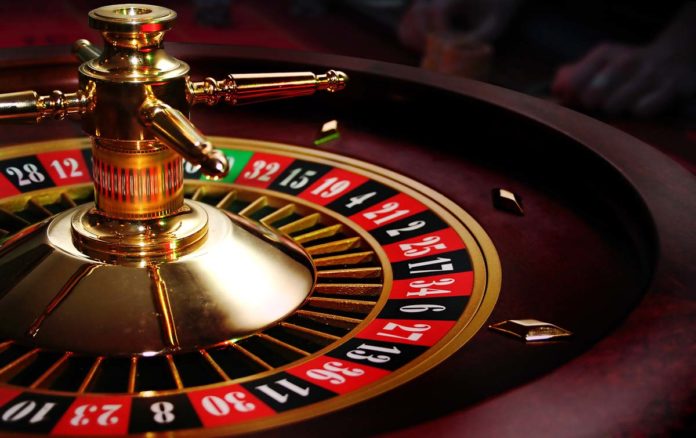 Corporate Social Responsibility concerns corporations, companies and private sector organisations of other structural types doing things for the good of their society and avoiding doing things which harm the public good.

The notion arose in public discourse as a response to the dictum of the late Milton Friedman that the social responsibility is to increase its profits. Nobel prizewinning Chicago based Friedman meant by this that it was a dilution of the business role in society to have it divert from its primary role in the economy and in society. He thought it was for governments and charities to think of the common good, but that businesses should serve their own shareholders by maximising their wealth by whatever legal means they could utilise. It was the function of law, said Friedman, to restrain business from actions harmful to the public good. It was not appropriate for businesses to internalise the functions of the legislature, and indeed not necessary. We can see this Friedmanite framework today in the reluctance of the social media giants, Facebook, Twitter and Google in particular, to censor aggressive  anti-social views on their media platforms and holding that it is  the job of governments to pass the relevant laws, not the job of tech companies. The root philosophical justification for the social validity of the Friedman maxim is the invisible hand idea of Adam Smith, the founding father of economics. He held that if businesses pursued their own private priorities, then an invisible hand would ensure social values were fulfilled in the process; as firms would have to satisfy customers’ needs and not outrage social norms if they were to succeed in maximising their own welfare.

In the last two decades or so, CSR has become generally regarded as a virtue companies ought to display and to report on. This paralleled the rapid rise and general acceptance of the equally new idea that businesses ought to display good corporate governance wherein the unlimited powers of a CEO and of majority shareholders should have some checks and balances within the firm as part of ensuring that the board of directors was more fully accountable to the generality of shareholders than it was in Milton Friedman’s time, especially in the ‘greed is good’ nineteen eighties. At the same time, business process engineering, hedge fund privatisations and the reinvention of several industries in response to the rise oof the internet were taking place; and these changes produced a new idea that is now central to business strategic thinking. That idea is the business model. This deceptively simple phrase hides a perfect storm of confusion as to its meaning. At one end of the spectrum, it is simply the way a business makes money by converting inputs into outputs in each of its lines of business. At the other end of the spectrum, it is an undigested amalgam of strategy, mission, vison, swot analysis and propaganda. I advise my students and consulting clients to keep at the simple end of this spectrum. The Macau casino industry has long had a business model that implicitly enshrines CSR.

Following the Las Vegas example, the casinos on Macau do not merely sell gambling facilities. They create an entire ecosystem under their roofs. Externalities abound. You can enter a casino and eat, drink, chat to friends, relax, watch films or television, shop for any high end branded accessories and just hang out. None of these opportunities require you to pay a dedicated entry fee. The casino is providing what in the outside world would be the public good of city life. It does this of course to encourage people into its facilities and, once in, some will have a little flutter. Casinos thus unite a business model with CSR. Some already use their wealth to fund social and environmental activities outside their walls. Whether that is done primarily as PR or primarily out of an authentic caring for the public good does not matter to its beneficiaries. What it shows very clearly is that good business these days involves good CSR. 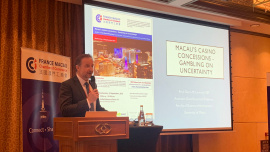