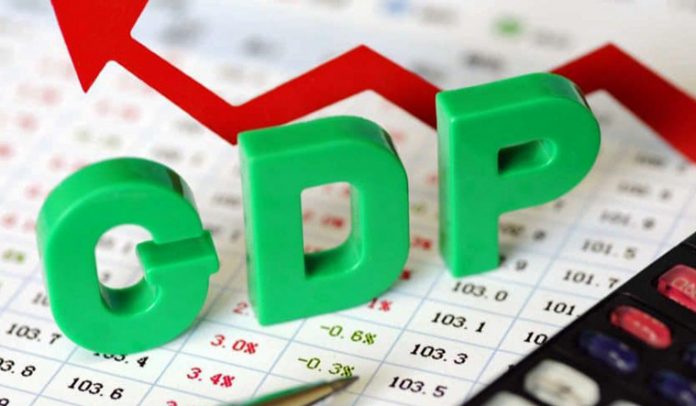 Before starting this article, I would like to refer to the wonderful work the Statistics and Census Bureau (DSEC) has been doing, with the panoply of statistical publications that it makes available within acceptable deadlines.

It has been hard work and not always properly valued by those who should be using it either as an academic, as a politician or even as an entrepreneur.

A work of this nature, and with this importance (there is no good economic policy without good statistical information) that obeys deadlines and rituals that have to be well controlled, is not perfect just because there should be someone who reflects on all this information and asks questions about some of the numbers that are published.

Numbers that are based on data collections that are far from perfect or on changes in calculation methods that require recalculations of values ​​from several years ago.

I have always been a supporter of old formulas and I do not accept changing them, that is, that new data should not apply backwards. This exercise of changing everything again often encounters obstacles that question its quality.

Thus, when the bases for calculating real GDP are changed every two years (chain indices), all values ​​are revised backwards, but it is not acceptable that the real GDP growth rates reported in the past change significantly unless they are very close to the year of the change of the indices and there are corrections to be made, as not all data is yet final.

These changes in the basis of the chain indexes for the calculation of real GDP every two years have gone unnoticed by local academics since I don’t see anyone reading them properly.

We must be very careful when we do this recalculation.

I know Hong Kong does the same, changing the calculating base every two years.

Portugal changes it every five years if my memory serves me correctly. But the change that is brought about backwards in real growths, with the change in the index, cannot cause such significant variations in past growths!

That is, it is assumed that a variation of two decimals points may be acceptable for very old years.

But units or even tens of units are not acceptable. See the table I built based on GDP statistics from 2008 to 2020. The changes in rates are coloured as new indices were applied.

Of course, for recent years the GDP data may have been affected because there was a rectification of numbers that were provisional. But for past years this is not acceptable.

This is acceptable as there are a few tenths and there were corrections, but then it dropped to 14.4 per cent in 2011, and ended up staying there over time. That is, 10.9 per cent below the first number disclosed!

But there are many more cases as can be seen on the map.

Why not accept the break of calculation method and not change backwards?

For an economics professor who has a built-in base and PowerPoint presentation, it is not easy when every year he has to update the data for class presentations and experience the difficulty or impossibility of explaining these changes in data!