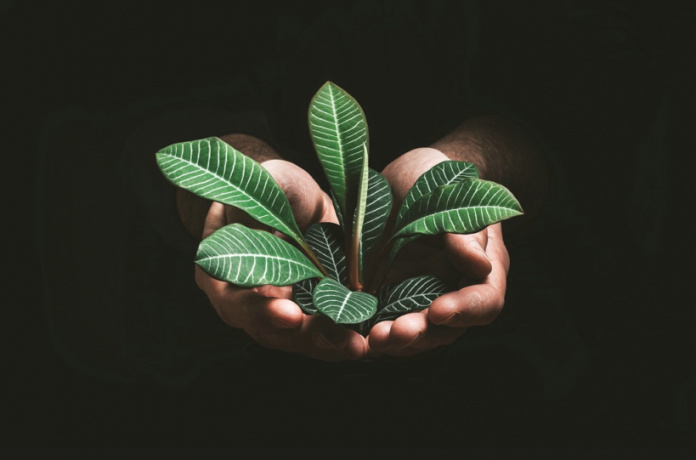 There are also fads in business management where new analytical models and modes of operation become fashionable due to successful implementation somewhere or legitimized by a slew of consulting gurus: Myers–Briggs Type Indicator, Agility, TQM, Lean Systems, Kanban, Time and Motion Studies, MBO, Vertical Integration, Horizonal Integration, 360-degree feedback, down to the sheer the idiotic Open Plan Office. Just like some of the strategic management tools we have been taught to use, such as the Ansoff and other matrices, and the mostly poorly executed SWOT analysis, not all elements of these fads and tools can be applied readily to every business situation, but neither should they. We sometimes become so enthused by a solution that we convince ourselves we have a suitable problem. Not to be deterred, even without forcing the full application of tools upon operations that are not served well by them, the attempt itself offers new insight into a situation. The trick is not to assume any one tool can be used as is off the shelf, or even that it might be applicable – it’s the critical evaluation of both tool and situation where the value lies.

One of the problems within western management education and practice is the rigidity of the underlying principles that are imbedded into its logic. What is taught pretty much comes down to delivering above average profitability via efficiencies, productivity, and product differentiation. We added ethics later because we said we needed to care for people, but it was still easier to justify its addition to the curriculum by saying that being ethical stopped companies doing bad stuff which they might have to pay for later. In the 1990s serious students would take Finance while those less aspirational would play with Human Resource Management, but it was still really about getting the best out of employees through performance and incentive systems. Course work in Governance and Corporate Social Responsibility, and more recently Sustainability, were brought in as natural extensions to the idea that companies should be saved from themselves by being formally regulated and incentivised to do the right thing. However, many of the models in both the corporate world and business education remain firmly rooted in mindsets of profitability by extraction, hardened competitiveness, and disconnection from community and environment. The external costs imposed upon the natural world with now discernible limited boundaries; the psychological and physical pathologies of peoples in hyper-affluent communities; and the disempowering and beggaring of the vulnerable exemplify our disconnect.

Underpinned by Corporate Social Responsibility; Environmental, Social, and Governance factors of corporate investment analysis; and United Nation’s 17 Sustainable Development Goals, among others, the current corporate transition is not only about operational and behavioural change, but fundamentally a shift in social values. Underway is a radical rethink of the purpose of corporations and how their success is inextricably entwined with global and local communities and the natural environment.

As witnessed in the evolution of business education over the last 40 years, a transition in values is a slow process if done without an epistemological change – a shakeup of OUR current way of knowing. Other systems of knowing – ones grounded in the interconnectedness of self with environment and not hostile to holistic methods of inquiry – can inform and nudge corporate operational change. Conversations are currently being had within Permaculture to integrate Permaculture design into other human systems such as business and economics.

Permaculture is a design system that mimics the complexity and interconnected reality of elements (including the role of humans) seen in natural systems. Although often seen as a design process for productive landscapes, Permaculture design thinking has much in common, and even spawned or influenced ideas such as Circular Economic models, B-Corp certification, ecological design, regenerative farming and sustainability. Permaculture’s three ethics of Care for the Earth, Care for People and Fair Share (of resources and, the corollary, limits to consumption) and 12 principles help guide managers through the increased complexity of organisational decisions that are now commonly guided by ethical professionals or by lessons learnt in more enlightened business courses.

A course at Monash University has started to introduce students to Permaculture to investigate a systems’ approach to accounting. Students are encouraged to compare and contrast the human design system of accounting with a natural ecosystem after learning about Permaculture design in the field. Students start to see how design principles and systems inform ways of organising business and new forms of governance. In this course, students then critically assess the performance of a large, listed company on the United Nations Sustainable Development Goals. Students are exposed to the contradictions across the SDGs and how the needs of non-humans and ecosystems are largely excluded. In this way, through experiential contact with the natural system and cognitive analysis, the educators cleverly disrupt the artificial human/nature dualism pervasive in modern corporate systems and business education.

In a world of crisis mitigation, businesspeople and students alike are questioning assumptions deeply embedded in the way we do business through alternative ways of knowing: from indigenous cultures, play, and even spirituality and artistic expression, among other realms of being. Through alternative lenses we can explore how to capture non-economic value; develop new forms of organisational accountability that encompass a care of the natural environment; or justify and contextualise the existing tools of CSR and sustainability accounting into a definition of business which sees companies inextricably connected and not separate from the broader environment.