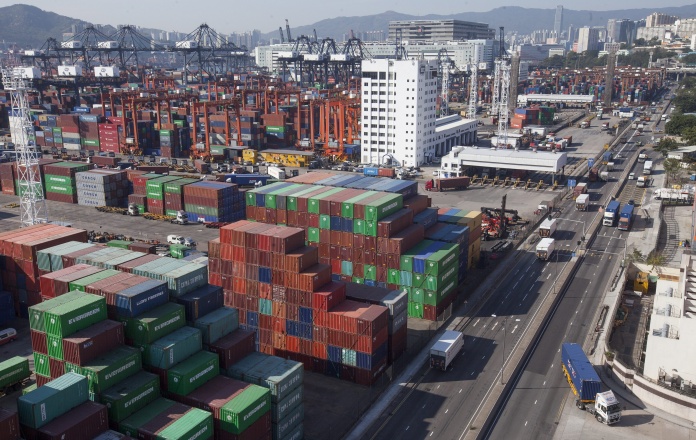 Notwithstanding the “trade war” between the US and China, the endless “black lists” of Chinese companies in the US, the anti-China speech of the new Biden Administration, and the US government’s barrage of criticism of the EU-China Comprehensive Agreement on Investment (CAI), signed in late 2020, the truth is that the US and China signed in early 2020, and maintain in force, an Economic & Trade Agreement; this Agreement is called “Phase 1”, ie, it is intended to be deepened in subsequent phases.

This US-China Economic & Trade Agreement is at least as complex and broad as the EU-China CAI and includes, in line with the narrative then prevailing in the US Administration, an obligation by China to purchase large quantities of American products.

Reading international news, one would assume that the growing deterioration of relations at various levels between the US – the only current superpower – and China – the largest of the new emerging powers – would prevent the existence of such an Economic & Trade Agreement. But not only did it not prevent it, as the Economic & Trade Agreement was not denounced, rather negotiations are ongoing aimed at deepening it.

Behind the diaphanous cloak of the official American rhetoric about a “new consensus on China” – implying a global demonization of China in direct proportion to its growing international relevance – is a pragmatic policy of cool-headed American policymakers aware of the difficulty in having a consistent American policy beyond a general internal consensus of “getting tough on China”.

American elites and think tanks have realized that the current trade war won’t accomplish practically anything and want to end it; but they are well aware of the internal political difficulty of maintaining some constancy of course and of articulating contradictory interests – on the one hand, American companies want access to the huge market of Urban China, yet on the other hand American leaders have projected so much its country as an evangelist for democracy and civil and political rights worldwide that they have become hostage to this discourse (with occasional exceptions when access to energy sources are at risk or when special circumstances may jeopardize the pax americana in a specific geography).

And both US elites and political leaders are well aware that in the multipolar world we find ourselves in and in today’s international relations, economic interdependence is irreversible and often necessary. For instance, funding for the Biden Administration’s ambitious infrastructure, social and military investment plans requires no hesitation on the part of the major traditional US Treasury Bond takers (China is the second largest with c. 15% of the total), otherwise their interest rate will rise and influence similarly bonds issued by American companies, thus slowing the pace of post-pandemic economic growth. And indeed, China is unlikely to scale back bulk buying of US Treasuries.

In short, confrontational American rhetoric towards China serves to neutralize the matter in the US domestic political debate and American tabloid culture; but if we want to understand the real US policy we must follow closely the negotiations around the US-China Economic & Trade Agreement. 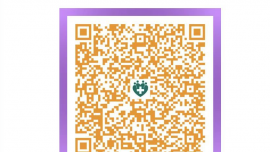 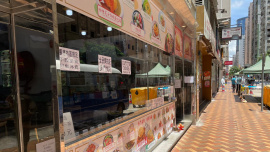 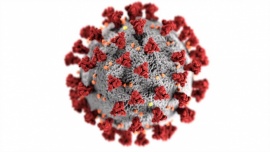