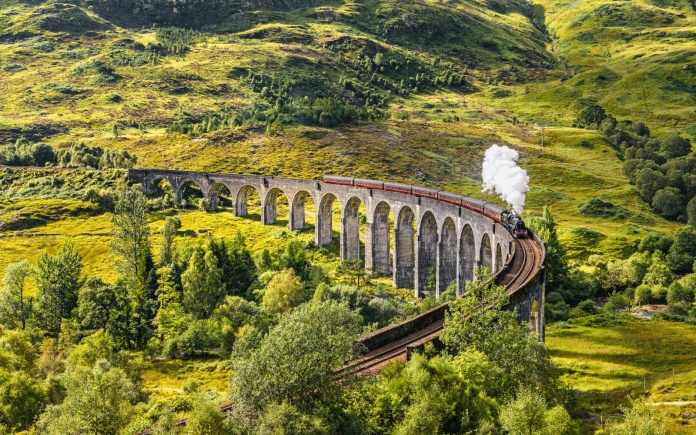 Some weeks ago I passed my 600th consecutive day in Macau. I do not know when I will next be able to see my family in person in their home country. I had worked out that, if I were able to go to see them, under the lockdown restrictions operating at the time, I would spend some seven weeks in various forms of quarantine in different parts of the world, that is, assuming that I could find flights and was able to afford them. How good it would be for border controls and quarantines to render travel a realistic possibility for those with families abroad.

We mustn’t complain; we are very safe. Macau’s quarantine system has been extremely effective in keeping the Covid-19 virus at bay to a remarkable level: no reported virus-related deaths at the time of writing, and the tiniest spasmodic trickle of quarantined cases of the virus. Macau is a real world‑beater here, recording better virus-free results than the much‑trumpeted Australia and New Zealand.

How come then, I ask myself, that earlier this year Macau was reported as being placed in the American government’s Level 4 travel advisory (do not travel), alongside Brazil, Argentina and Kenya? Here we are, one of the safest places in the world, being compared to locations in which the virus is running rampant (for whatever reason). Of what is this travel advisory a signifier? Why is travel in and out of Macau for people like me so impossibly difficult, given Macau’s outstanding record of virus protection?

Conspiracy theorists will go wild in explaining this as simply another instance of America’s ongoing political battles with, and economic sanctioning against, China and beyond. There stands America, rattling a few sabres in the interests of worldwide control and influence to accompany its militaristic self-appointment as the world’s police enforcer (nearly 800 military bases in some 70 countries, compared to China’s one or two outside China, depending on which report you read).

Ideologues will squeal with delight at Macau’s Level 4 ranking, being able to read all sorts of hegemony-inspired critiques and agendas in regarding China as one of the world’s pariahs for whatever reason they might countenance. Their analysis of processes by which late capitalism assumes and reinforces its legitimacy in dominating the world order by accommodating and incorporating every event or situation into a hegemonic tactic at their disposal – in this case a pandemic and travel bans – in order to reassert its dominance, places travel restrictions as being more about ideological supremacy than about disease prevention.

But here I am, not a conspiracy theorist, not pushing any political agenda, not a dyed‑in‑the‑wool radical, not an insurgent or insurrectionist of ideologically fuelled political persuasion, not an evangelist of one-sided analysis of political or economic systems, not a dewy-eyed liberal or a champagne socialist. After fifty years or more of toying with the pluses and minuses of Althusser’s large‑scale ideological state apparatuses, I am still trying to decide on which side of the fence I sit. I consider the positives and negatives of diverse political and economic systems and values, more at home in egalitarianism, social justice and emancipation than in the enlightened self‑interest and market hegemony of totalizing neoliberalism doctrine. I constitute no threat. As Thomas More put it in his letter to his daughter: ‘I do nobody harm, I say none harm, I think none harm but wish everybody good’. Politics, economics, ideology, conspiracy, blah blah blah. All I wish for is to see my family.

I speak for many in Macau. How much longer must we see benevolent constraints on travel privileging some travellers but making it monstrously difficult for others? Is it beyond the bounds of daydreams or possibility for decision makers to come up with a travel plan that would enable simple‑purpose, healthy, provenly non-infected travellers to go through protected corridors of quarantine immunity? Strip out politics, economics, international relations, ideology. Look at the evidence of almost zero virus infection to and from Macau, at the mental and emotional health of those separated from their families. Look for measures that could be put into place for less damaging health precautions. As Topol sang in Fiddler on the Roof in the 1960s: ‘would it spoil some vast eternal plan’ if I could see my family again, in person?