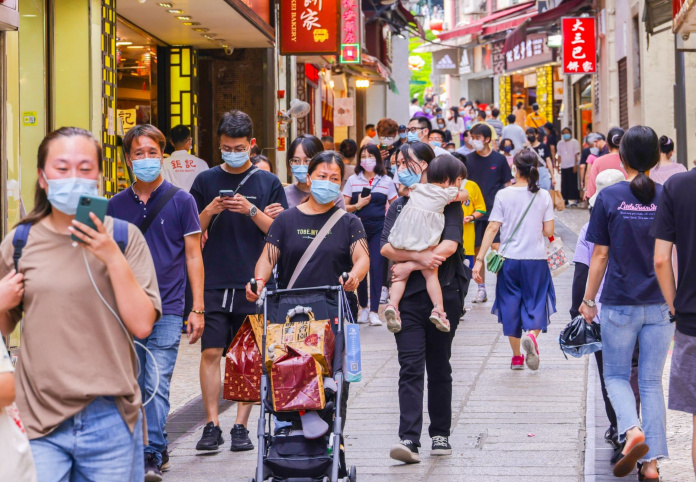 About one and half centuries ago, a French economist wrote a piece that should be mandatory reading in all social sciences’ academic curricula (I dare to say). His name, not well-known outside economic circles, was Frederic Bastiat. The book I’m referring to includes a series of what we nowadays would call ‘papers,’ under the general title of “Ce qu’on voit et ce qu’on ne voit pas” (usually translated as “That Which is Seen, and That Which is Not Seen”).

It is worth quoting briefly from the introduction: “(…) an act, a habit, an institution, a law, gives birth not only to an effect but to a series of effects. Of these effects, the first only is immediate; it manifests itself simultaneously with its cause — it is seen. The others unfold in succession — they are not seen.”

That is true in the realm of economics, which Bastiat had in mind, but seems easily extensible, as he also pointed out, to almost any field of human endeavour. Indeed, that also includes all matters of public policy.

Indeed, many areas of public policy deal with relatively limited and mostly uncontroversial issues. Others have broad implications, cutting across several areas of social organization and human behaviour and touching on sensitive matters felt by broad constituencies. As the number of factors to ponder rises and their time frame lengthens, complexity will increase, and the amount and nature of effects to account for, at least ideally, will increase.

Inevitably, complex issues and their associated policies will translate into multiple, possibly contradictory, when not opposing, effects. Some of these effects will be expected; others will not. Some will be minor; others may bring more considerable and surprising challenges to policymakers. Some will manifest themselves at short notice; others will take extended periods to become apparent. Some will be self-correcting and ephemerous; others will give rise to unpredicted or long-lasting impacts.

Evaluating the merits of a public policy, especially if falling under the latter circumstances, is an exercise fraught with difficulties and unknowns. Health policies, in general, and especially pandemic-related measures, fit into that category. Its impacts are likely to be (very) broad and long-lasting; they may give rise to almost intractable new problems, if not painful dilemmas. At times, they will involve, literally, matters of life and death. These are not issues one should tread on lightly.

As Bastiat stressed, we must take into “account the effects that are seen, and also those which is necessary to foresee.” The complexity and breadth of issues brought forward by such policies are hardly compatible with expeditious judgments about the merits of any specific approach, much less for sharp and definitive pronouncements. Often, such verdicts likely stem from prejudice or bias based on little or superficial thought.

The ongoing pandemic, and the policy measures to cope with it, do certainly fit the “complex” profile outlined above. The health, psychological, social, and economic impacts are evident, significant, and likely to prove long-lasting. All that suggests that a broad, sober, sustained public debate should be held regularly. So that policies are designed, implemented, and adapted considering their wide-ranging impacts, their unexpected turns (good or bad), and the welfare of those who bear them.

Indeed, the dynamic nature of these matters calls for continuous monitoring, and requires a permanent willingness to learn from experience, the hits and misses from our or others’ previous actions and measures.

In Bastiat’s words, we have “to learn from very different masters: experience and foresight.” But foresight is a “more gentle [master]. Experience teaches effectually but brutally. “