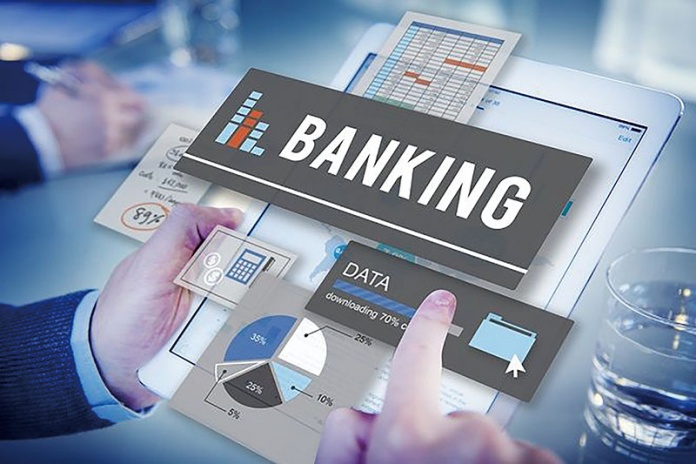 As I mentioned in “The future of financial inclusion in China” (February 8, 2021), China’s impressive economic growth has dramatically reduced poverty during these last 30/40 years. In 1981, only 40 years ago, two out of three mainland Chinese lived below US$1 a day.

By 2010, the country had lifted an astonishing 680 million people out of poverty—more than the entire current population of Latin America. But, at the same time that poverty has been reduced, inequality has been rising. Undoubtedly, an important factor that drives inequality is the significant disparity in the levels of access and usage of financial products and services among people.

There is no doubt that China’s leadership will drive higher levels of financial inclusion in the country to achieve more inclusive growth and reduce inequality. As of today, most of the unbanked population in China lives in rural areas where a large portion of people do not have access to basic financial services like financial accounts, in many cases because there are no bank branches in the remote areas where they live.

Not having access to a bank branch, though, does not mean that most of these citizens do not have access to a smartphone: it is common to see rural areas where people have wide access to smartphones, but they have no physical bank branches of any sort.

One of the areas that can play a key role in promoting financial inclusion, in China and elsewhere, is that of virtual banking.

Virtual banks, also called neobanks, primarily deliver retail banking services through the internet or other electronic channels instead of physical branches. It is commonly believed that the development of virtual banks will promote FinTech and innovation and offer a new kind of customer experience by helping to promote financial inclusion, since neobanks normally target the retail segment, including the small and medium-sized enterprises (SMEs).

Even though some people use the term “virtual banking” as a synonym of “digital banking”, there is a difference between them: digital banks are often the online-only arm of a bigger player in the banking sector, whilst neobanks are completely digital, existing independently to traditional banks (even though a neobank may be backed by a traditional bank).

In other words, digital banking refers to those digital services offered to us by traditional banks, while neobanks or virtual banks are new banks that exist only online and, for example, do not have any physical branches of any sort.

As explained in the report “Digital Challenger Banks: A Desire, A Dream, A Vision” by the Singapore FinTech Association, Boston Consulting Group and BCG Expand FinTech Tower (November 2020), since 2015, there has been a 200% increase in the number of neobanks globally, of which 45% are in Americas, 35% are in EMEA and 20% are in APAC. Still according to this report, generally speaking, regulators are increasingly active in bank licensing, facilitating the entry of new players.

According to the World Bank´s Global Findex database, globally, 1.7 billion people do not have a bank account, and policymakers struggle to provide affordable, safe and accessible financial services to the unbanked population. With about 190 million unbanked adults, India is second only to China among developing countries in the number of residents who do not have bank accounts or participate in the formal financial sector, followed by Pakistan (100 million), and Indonesia (95 million).

Therefore, virtual banks have a huge opportunity to grow in these areas while adding value to the societies of the respective countries by helping them to promote financial inclusion since they allow people who live in remote areas with no bank branches available, but who own a cell phone, to become part of the financial system.

When it comes specifically to Hong Kong and Macau, over these last few years, Hong Kong has been developing itself into a leading FinTech hub. Hong Kong’s fintech industry has the potential to develop much faster now by leveraging its involvement with the Greater Bay Area (same as Macau), and also now that COVID-19 is changing consumer behaviour and turbocharging Hong Kong’s FinTech revolution, forcing Hong Kong’s banking and financial services industry urgently to adapt.

One of the areas boosting the pace of digital transformation is that of virtual banking. In March 2019, the Hong Kong Monetary Authority (HKMA) announced the issuance of the very first virtual banking licenses. This came after the publication by the HKMA of the “Guideline on Authorization of Virtual Banks” in May 2018.

Regarding Macau, this region, more than ever, is in a perfect position to take the opportunities offered by virtual banking. Even though many people still (wrongly) think of Macau as just a gaming hub, the truth is that the former Portuguese colony is attempting to diversify its economy and become competitive in many more areas.

So far, only 2 virtual banks operate in the region: Ant Bank Macau, launched last year, and the Macau Development Bank. The Financial System Act, passed in the 1990s, does not specifically set out rules for virtual banking business, but lenders are allowed to conduct online business.

To sum up, virtual banks are blossoming all over the world, including Hong Kong and Macau, since it is no longer possible for banks to keep offering the same services that they have been offering for decades without adapting to the current times.

Neobanks definitely have a huge opportunity to grow in the whole of Asia while adding value to the societies of the respective countries by helping them to promote financial inclusion.

As I said, having access to a transaction account is a first step towards financial inclusion since it allows people to store money, and send and receive payments. Virtual banking may become a very effective tool when promoting financial inclusion in Mainland China, since will allow people who live in remote areas with no bank branches, but who own a cell phone, to become part of the financial system.