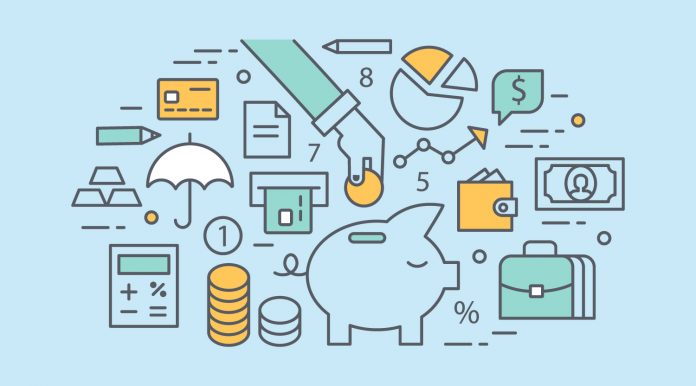 In my recent article “Macau should leverage the Wealth Management Connect Scheme as part of its economic diversification” (Macau Business, December 14, 2020), I mentioned that, as part of the Greater Bay Area (GBA) blueprint, on June 29, 2020, the People’s Bank of China (PBOC), the Hong Kong Monetary Authority (HKMA), and the Monetary Authority of Macau (AMCM) jointly published an announcement on the launch of the cross-boundary wealth management connect pilot scheme.

This plan intends to reduce cross-boundary restrictions for nearly 70 million residents in the Bay Area cities to access wealth products, such as mutual funds, amid an expected increase in the number of millionaires in a region with an estimated US$1.5 trillion in output.

As I said, the Wealth Management Connect Scheme will allow Macau residents to buy onshore wealth management products sold by Chinese banks, while Bay Area residents can invest in products sold by Macau’s banks. This initiative is one more example of the fact that Macau’s future will be on finance

What about Hong Kong, though? What benefits will the Wealth Management Connect Scheme bring to HK, and how can Macau benefit from it?

2019 was certainly a rough time for many of China’s technology companies being victimized by unintended fallout from the US-China trade war. It also proved to be one of Hong Kong’s most traumatic periods, which saw some of the most violent street clashes. The civil unrest was seamlessly followed by the ravages of the COVID-19 pandemic in 2020 and in 2021 so far. The two events seriously dented Hong Kong’s economic growth.

But, Hong Kong, renowned for its resilience, is primed to grasp any opportunities to secure its regional financial dominance. It will come from the proposed Wealth Management Connect scheme — the third mainland-Hong Kong cross-boundary financial arrangement, after the introduction of the Stock Connect scheme in 2014 and the subsequent Bond Connect in 2017.

According to official data from HK, the net outflows of financial non-reserve assets hit HK$255.2 billion (US$32.93 billion) last year, higher than the HK$165.9 billion recorded in 2018, highlighting the need for a Wealth Management Connect scheme more than ever.

The Wealth Management Connect scheme marks another milestone for the mainland’s capital account liberalization and cooperation between Hong Kong and the mainland after the Stock Connect and Bond Connect schemes.

The Stock Connect brings together the Hong Kong, Shanghai and Shenzhen stock exchanges, allowing international, Hong Kong and mainland investors to trade securities across the three markets through the trading and clearing facilities of each exchange.

The Stock Connect scheme was launched in November 2014, and trading began on the Connect platforms first in the Shanghai and Hong Kong exchanges, while Shenzhen joined two years later. In 2017, the Bond Connect was launched. The scheme now covers over 2,000 eligible equities and bonds in Shanghai, Shenzhen and Hong Kong.

After a shaky start, the Stock Connect is now considered a great success, and mainland investors, according to market data, are contributing 5 to 10 per cent of daily stock transactions on Hong Kong’s stock exchange.

Since the two previous connect schemes have been successful, experts expect the proposed Wealth Management Connect scheme to follow the same path, greatly boosting the assets under management in Hong Kong over the next decade, with global private banks and big players likely to tap into the Bay Area opportunities, according to a Bloomberg Intelligence report.

The Hong Kong Monetary Authority and mainland financial regulators are working on the details of the scheme, but no tentative launch date has been announced yet.

About one-third of Hong Kong-based fund managers expect the assets owned by mainland investors under their management to grow by 30 percent between now and 2025, according to a survey by the Hong Kong Investment Funds Association and KPMG.

Given the current tense economic situation, the Wealth Management Connect Scheme comes at a very opportune time. It will not only help Macau’s plans to diversify its economy and shift the focus towards finance, but it will also help Hong Kong increase significantly the assets under management over the next decade.

Macau is in a perfect position to leverage the Wealth Management Connect Scheme but also to benefit from its proximity to Hong Kong to tap into the opportunities provided by the Scheme. At the end of the day, the Scheme opens up a broader market for the financial sector of all the GBA cities.