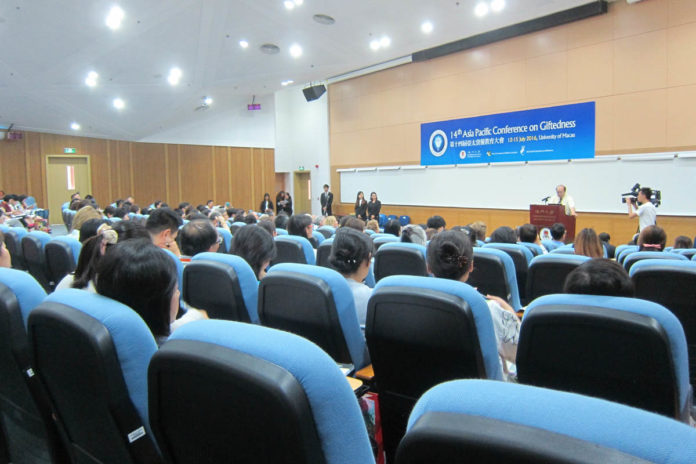 Some years ago I was an examiner for a Master’s dissertation on Macau’s economic development. The study made it clear that Macau’s development was overwhelmingly contingent on the income from mainland tourists.

When I asked the examinee what would happen if that income source dried up, and, therefore, whether, for safety’s sake, consideration should be given to more diverse income streams to Macau, she looked at me scornfully and with disbelief in even contemplating that such drying up could or would ever happen. She gave me the distinct impression, in the politest terms, that she thought that my questions were ridiculous. With a population of over a billion people on tap, how could such a situation be countenanced?

But it has happened. After so many years, my sense of vindication is immensely satisfying. Recent events have led to a massive drop in the number of mainland visitors to Macau, damaging the predominant income source for Macau.

Would this loss of income have been preventable to some extent, even if only a little, if Macau had diversified its economy more, not relying so heavily on one income source? Despite endless exhortations for Macau to diversify, insufficient has happened to really diversify Macau’s income streams, which continues to rely hugely on mainland tourists. The safeguarding opportunity cost by putting so many eggs into one basket is enormous.

Diversifying income streams, in this instance, can be one consequence of, or response to, risk analysis and risk management, to be a safeguard against income sources drying up or against other dangers which put Macau’s economy at risk and render it volatile.

Several warnings have been given to Macau about possible dangers, e.g. from typhoons, flooding, terrorism, security issues, social stability matters, over-reliance on the VIP gaming market, and so on. However, the 2019 annual review of the government’s work in Macau said little about risk analysis and risk management in more specifically economic terms. Under the heading of ‘promoting stable economic development’, the review was silent on risk. Similarly, under the heading of ‘economy and finance’, there was no mention of risk analysis or risk management.

The report carried only two relatively small items specifically on risk, and these came under the heading of ‘preventing and controlling security risks’: the government’s (a) ‘large scale drills on a regular basis’, ‘vigilance to enhance risk management ability’, and (b) gradual optimization of ‘dangerous goods management’, drafting ‘new supervisory regulations’ for these. Not much economic or income risk analysis and management comfort there.

The same report’s section on steps towards ‘diversifying industries’ was limited. Under that heading were only five bullet points, one of which contained a delicious helping of weasel words such as ‘we attracted more quality conventions and exhibitions to be held in Macau’, i.e. one or two additional MICE events would have met this criterion. Put simply, the attention given to economic diversification in the interests of income risk minimization, appears to be, at best, slight.

Couple limited economic and income diversification with the need for greater risk assessment and risk management in Macau, and what we have is a potentially toxic situation in which, as across the world, a single event can cripple or seriously damage its economy. In the present instance it is a virus, but it could also be a range of other factors outside Macau’s control. Granted, the Macau government acted swiftly and efficiently in its handling of the Covid-19 threat, but where do proactive risk analysis and assessment, risk management and risk handling feature in the Macau government’s safeguarding of the economic security of its inhabitants?

Invocations to the ‘diversify’ god hold little water if they are not accompanied by, and address, risk analysis, management and responsiveness in all its hues. Of course, Macau is not alone in experiencing the multitude of economic problems that the virus brought in all sectors of the economy apart from, maybe, fast food home delivery and take-away services. Across the world the economic impact of this unseen killer is immense. Macau is fortunate in having some monetary reserves; other places are less lucky.

The much-heard comment that Macau is risk-averse now has an unfortunate, ironic ring to it.  Now I understand what it means. 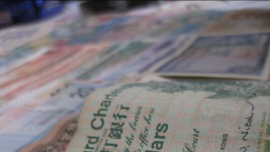 OPINION-Crackdown on new types of money laundering in Hong Kong, Macau and Mainland

July 31, 2021
Recent events have pointed to a persistent phenomenon of successful efforts made by law-enforcement agencies...