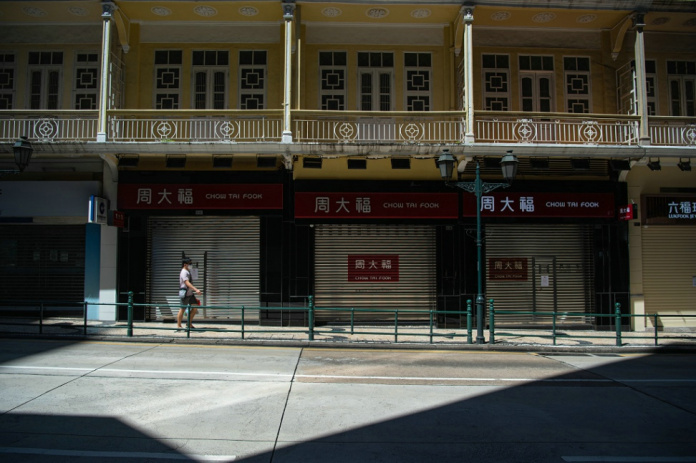 Business 101. When companies plan their business models, typically they must consider, amongst other matters: their products and/or services; demand; market(s) and their environments (economic, political, cultural, social); existing, potential, and likely competition; start-up and ongoing costs and expenses; emergency funding; marketing and promotion; income streams, revenue, and delayed profit; sales; distribution; cash flow; profit margins, gross and net; liabilities; risk analysis, evaluation, and handling; constraints and the ‘what if’ factor; flexibility, adaptability, and adjustment. They must also be clear on the assumptions that they make, and these must be accurate and operational, i.e. given this, we do this; given that, we do that. Nothing new there, you say; it’s in session one of an undergraduate business course, or, indeed school Form 6. All of this is about the business, not about the society and the individuals involved. Surely it’s time to think differently?

So, I ask myself what has gone wrong to cause the bottom to fall out of Macau’s economy? There are obvious contenders: the pandemic; international conflicts; international protectionism; trade wars and sanctions; American exceptionalism and its steps to avoid quasi-imperial overstretch; insufficient economic diversification as a safety net, and so on. But how is it that international experts, analysts and corporates in Macau, experienced in telling the future (indeed, of ensuring that it happens), who rode in on the crest of China’s economic tsunami, are now caught with their trousers down, with closures, staff redundancies, empty hotels, abandoned casino tables, daily losses of millions of US dollars, empty shopping malls, and no visible end in sight. Their business model and the assumptions underpinning it were wrong. Their market positioning and risk analysis were inadequately assessed; their adaptability and flexibility were straitjacketed; their environmental evaluation was too narrow, myopic, and self-serving. Maybe they were only in it for short-term profit, and now, with the cold, uncaring edge of business, they don’t worry for more than a minute about firing people, with monstrous knock-on effects on families in Macau and overseas.

Some people would revel in schadenfreude, as international corporates which were happy to take the billion-dollar profits and revel in excess, are now caught in a massive downturn. Many of the casinos gambled on the regular high rollers for their bread and butter, but they have been caught out now. Look deeper. Behind all of this is the fragility of economic power and its links to international politics. Is it too much to expect China not to retaliate, very skilfully, to America’s self-promotion of world domination, by cutting off mainland visitors to the casinos and their funnel to American dollars? Did the international corporates get their business model wrong in evaluating Macau’s market environments and underestimating the power of the resistance that China could put up to western geopolitical economics?

What we see is not simply the Macau government not heeding sufficiently the many warnings of its need to diversify the economy, not only the failure of the big international gaming corporates in Macau to plan for what could go wrong, and why, but the neglect that the gaming operators paid to the power of China to flex its muscles and exercise its legitimate concern for self-protection when under economic attack, bad-mouthing, and action from countries in the west. Maybe China is taking steps to reduce the outflow of its currency to the west through Macau, or to prevent money laundering, or to demonstrate that it will not succumb to America considering itself as the world’s police officer and master of the universe. Or, on top of this, maybe China, through Macau, is simply trying to curtail gambling, as the appeal of gambling to greed, a get-rich-quick, appetitive mentality, is simply not a public or private good.

What do we see now? The gaming corporates and consortia take the hit in Macau and are approaching other parts of South-east Asia to set up shop. Sad to say, the big spenders from China still continue to gamble, now elsewhere out of Macau. Does this augur opening a door for Macau to consider a more socially acceptable source of its income, instead of from exploiting the baser nature of human behaviour in gambling? I wish.