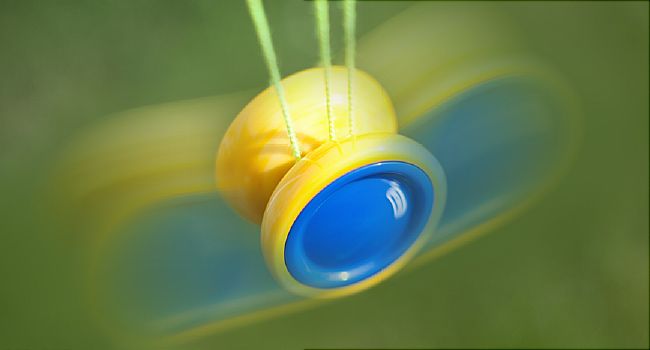 In the end, the worst case scenario for the local economy and authorities has played out right in front of us, as new cases and subsequent restrictions will undoubtedly lead to another ‘Tin Week’ for local hotels, casinos and businesses.

Any hopes Zhuhai might lift its quarantine restrictions for arrivals coming via Macau were dashed at the last minute, pushing the rug under the local government, still clinging to the hope that at least the requirement could be eased before the October 1- 7 holiday period and ease some of our economic woes.

Months and months of efforts by tourism authorities to promote the city to mainland tourists as a safe travel destination were all thrown out the window in a simple swoop.

The frustration was palpable as Chief Executive Ho Iat Seng this Friday, as he expressed the “surprise” behind the decision by Guangdong authorities after lengthy negotiations and promises the local outbreak had been contained.

However, it was always a maybe excessively optimistic view that the extremely cautious – some would say overly cautious – Chinese authorities would allow for an easing of restrictions just some days after the cases were reported.

Our financial woes fell into deaf ears to Guangdong authorities intended on keeping any hint of the Delta variant away from their shores.

The most worrying aspect of this development is the seeming lack of coordination and cooperation between the two sides over the issue, at a time where cross-border cooperation is touted almost daily.

The same issue can be seen in the neighbouring SAR, with Hong Kong authorities left wondering what else they can do to start any kind of border movement re-opening with Shenzhen after more than a month without local cases.

If there is maybe one good thing to come out of the last weeks – a part from the obvious point that no further cases were found after the city’s second mas testing drive and the orderly fashion in which it progressed – was the change of tone in how the CE addresses the low vaccination rate in the city.

Ho is obviously not pleased he had to cut short his official trip to the mainland due to the outbreak, with the timing right before the National Day celebration certainly having caused him some blushes with central officials.

He also did not mince his words when he described Macau as the “Chinese city with the lowest vaccination rate” and blasted residents for complaining of the economic downturn while still delaying or failing to get a jab that would put the city into the only path of recovery possible, an immune barrier strong enough to allow for the resumption of normal tourist flows.

Urging residents to not target the Nepalese security guards in the center of the outbreak was also a necessary touch, in a city where victim-blaming has run rampant since the start of the pandemic.

Such workers have performed their duties – which go over the normal security tasks – since the beginning of the pandemic, were vaccinated and performed a risky job most residents would not dare to do.

However, the head of government still stumbled into some of the common pitfalls repeated by health authorities when urging residents to be vaccinated.

Urging residents to be vaccinated by stressing how it reduces their risk of infection is just not effective to a population that feels safe under the current SAR bubble. More effort has to be made to make unvaccinated residents aware that any semblance of normality can only return after mass inoculation.

Just by simply requiring public servants in the frontlines, the inoculation rates in this sector jumped from 50 to 70 per cent and similar measures should follow.

Very little has also been done to address the fact that most unvaccinated residents are actually senior citizens, with only a third of residents over 65 currently inoculated.

After conversations with many residents, I’ve realised older people have the wrong impression they are at a higher risk of suffering secondary effects or dying if they take the vaccine.

Much more effort needs to be done to reach the elderly population – the age group most at risk of actually having more serious consequences from an infection – to assure them of the safety of the procedure and its importance.

Otherwise we will just continue in the constant yoyo of border openings and closures with the effect it has in the local economy and daily lives of the city’s citizens.

May 24, 2022
The number of monkeypox cases in humans rose to six in the Netherlands, the National...

May 24, 2022
Rich countries are creating unsafe living conditions for children both at home and around the...

May 24, 2022
TikTok on Monday said it will start letting some popular accounts at the video-snippet streaming...
Load more